Julie Andrews might have been knighted for her work in the arts, but she might as well be a queen in the Broadway world. At 82 years old, the beloved actress, singer, author and dancer shows no signs of retiring to a life of leisure. While her fame includes a long list of successes, she has also faced her fair share of challenges and risen above it all.

Looking for a little inspiration? Here are five life lessons care of Andrews:

1. It’s Not Where You Come From 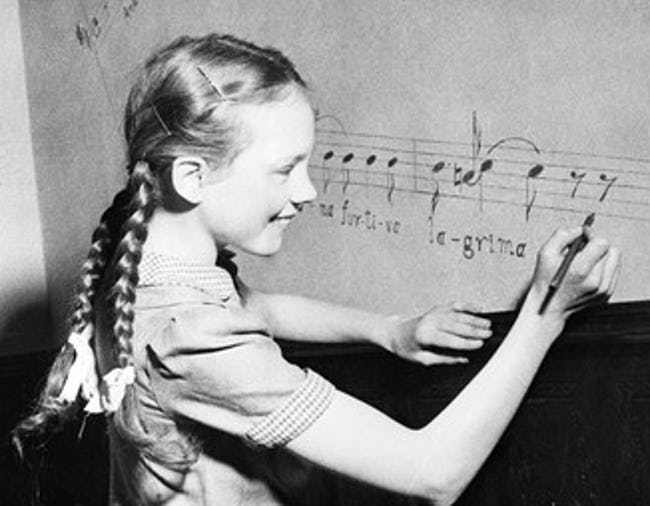 It would be easy to assume that polished and polite Andrews spent her childhood raised by a lord or lady while being schooled on etiquette and acting at a posh British academy. The truth is far less glamorous. Andrews’ family had very little money, and she was raised in a poor area of London by her mother and stepfather, who was a violent alcoholic. In spite of these early years, Andrews concentrated on her vocal training and performing instead of her circumstances.

2. Continuing Her Career Without Her Voice 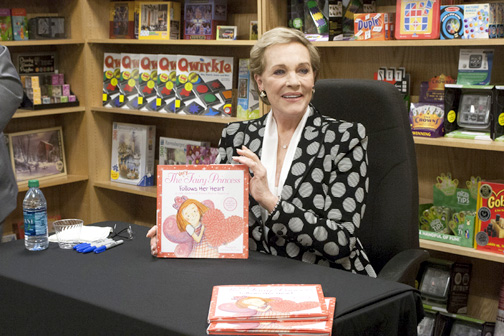 In the late ‘90s, Andrews was the victim of a failed vocal chord surgery that resulted in the loss of her singing voice. That would have been devastating for anyone, but especially a performer whose livelihood had been built on her famous voice. Instead of giving up, Andrews picked herself up, refocused and continued developing her career by throwing her energy into other projects.

3. You Are Never Too Old to Try Something New 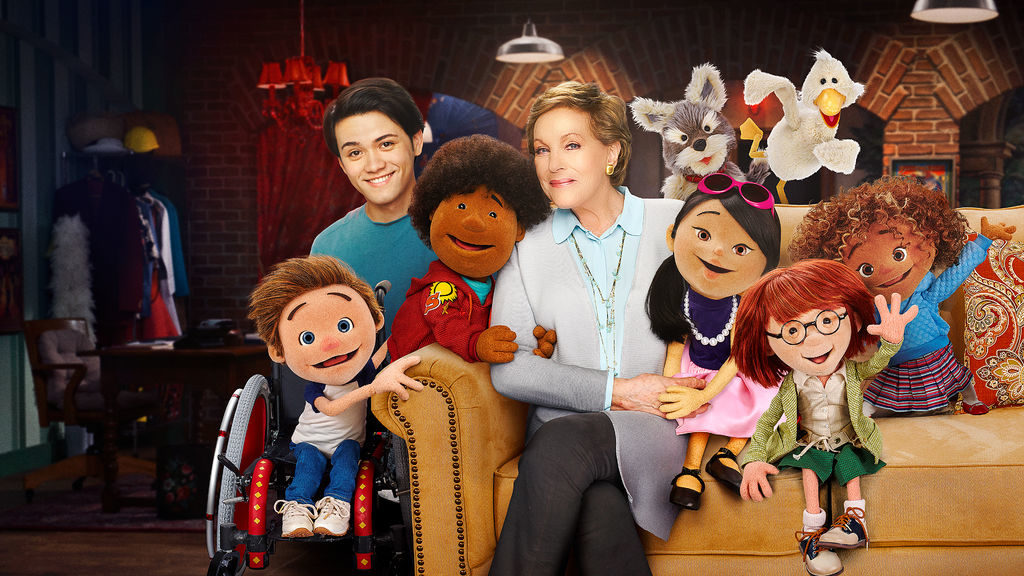 Andrews began with a very successful career on the stage, but she didn’t stop there, moving on to become a star of the screen and a successful author. But even in her 80s, Andrews isn’t slowing down. Since celebrating her 80th birthday, she has directed a recent production of “My Fair Lady,” voiced a successful animated character and created and starred in a children’s Netflix series. May we all be so lucky as to have her boundless energy and creativity in our old age.

4. Not Getting the Part Might Be Your Big Break 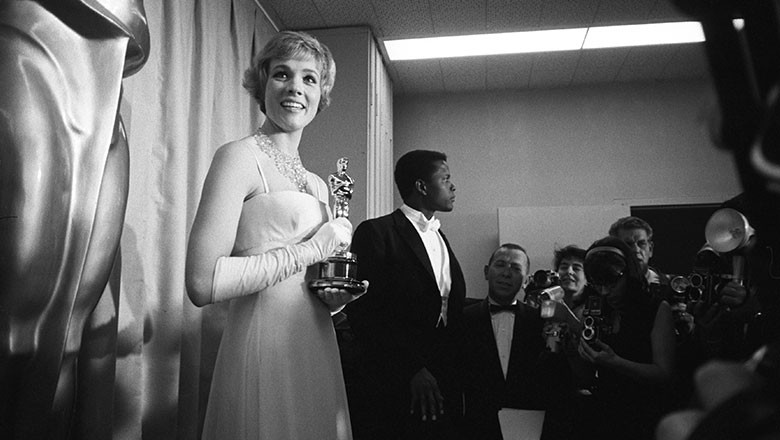 In spite of a successful run as Eliza Doolittle in the stage production of “My Fair Lady” with Rex Harrison, Andrews was replaced by Audrey Hepburn in the film adaptation due to her lack of notoriety. But when one door closes, Disney opens another. With her schedule freed up, Andrews was offered the titular role in “Mary Poppins.” The film skyrocketed her to fame and earned her an Oscar, Golden Globe and Grammy Award. None of this would have been possible had she not been rejected for the role of Eliza.

5. It’s Important to Be Humble and Kind

It’s hard to imagine anyone having a bad thing to say about Andrews. It could be argued that in addition to her incredible talent, it’s her kindness and humble nature that have contributed to her longevity in the industry. Despite the fact that she was turned down for the part of Eliza, Andrews remained friends with and spoke highly of her replacement. If that wasn’t enough proof, Andrews refused a Best Actress Tony nomination for her role in “Victor/Victoria” as a demonstration of loyalty and solidarity to the show’s creative staff. Andrews said she believed the other members of the production should have been nominated for their work.

Whether she is singing about her favorite things, ruling Genovia or teaching children about theatre, Andrews is practically perfect. Mary Poppins would be proud.

How has Julie Andrews inspired and influenced you? Let us know in the comments below…