Broadway is buzzing with hit new musicals, and some say the great white way is in the midst of a renaissance. Besides talent, show diversity is something anything thespian should be excited about. The fact that Fun Home was able to win a Tony Award last year is a testament to the progressive taste of theatre goers. And this years new Broadway smash, Hamilton, broke many traditional musical theatre barriers and become an over-night hit.

With all of these fantastic shows popping up, there are plenty of amazing soundtracks to delight your senses.

This surprise Tony Award winning (Best Musical & Best Score) show is filled with colorful songs on the struggles of a family to find their true identities. Not to mention the beautiful voices, particular that of Michael Cerveris and the adorable Broadway debut of Sydney Lucas.

Get on amazon    Listen on Spotify 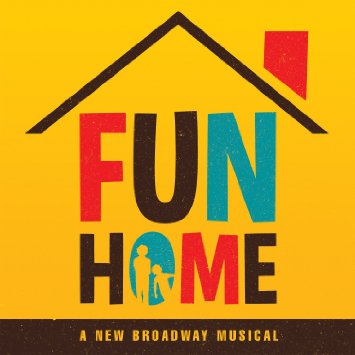 I may have done a double take when I saw that this was a new Andrew Lloyd Webber project, a far cry from his longest running Broadway show in history (you know, that Phantom show).Based on the film with Jack Black, this new Broadway show stars Alex Brightman & Sierra Boggess. Nonetheless, this cast album really does “rock” and has enough hits to get you pumped up. 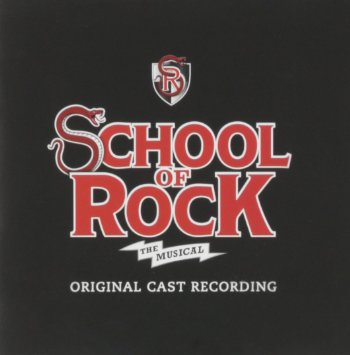 Unless you have been hiding under a rock (and even if you have been), you probably know Lin-Manuel Miranda’s Hamilton is kind of a big deal right now. The tale of Alexander Hamilton is told through hip-hop, and the cast album received a Grammy Award for best Musical Theater Album. History is given a fresh makeover with this great score.

Okay I’m cheating a little bit as this is technically an Off-Broadway show, but I couldn’t leave it off the list. This quaint two-person musical tells the story of a young & promising orphan getting her chance in life. The music by Paul Gordon is a beautiful, sweet, and fresh take on a timeless story. Even with a cast of two, you will not tire from hearing the voices of Megan McGinnis and Paul Alexander Nolan. 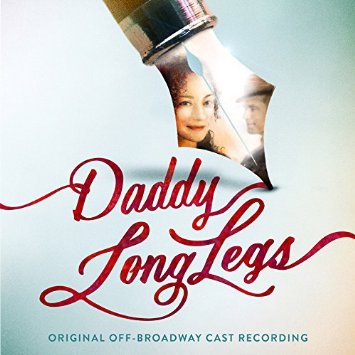 Bluegrass meets Broadway in this brand new show by Steve Martin and Edie Brickell. The music is a great tribute to Americana roots making you feel like driving through the Blue Ridge Mountains. Its nice to have another unique and non-traditional score on the Broadway stage. 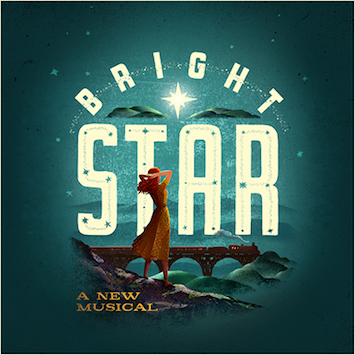 Our list wouldn’t be complete without a goofy satire show about theatre itself. With a 2015 Tony nomination for best original score, Something Rotten has plenty of tunes with a reminiscent flare of Monty Python’s Spamalot. To give you an idea of this musicals personality, two of the tunes are titled: God, I hate Shakespeare, and The Black Death. Merde! 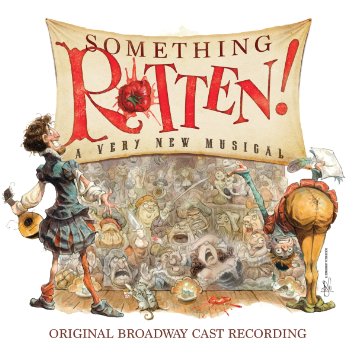 The only revival on the list, you cannot ignore the eternal scores of Rodgers & Hammerstein. A classic tale told in vocal perfection by Broadway stars Kelli O’Hara & Ken Watanabe. The 2015 rebirth won the Tony Award for Best Revival of a Musical. This score goes nicely with a light, warm, and sunny spring day. Shall we dance? 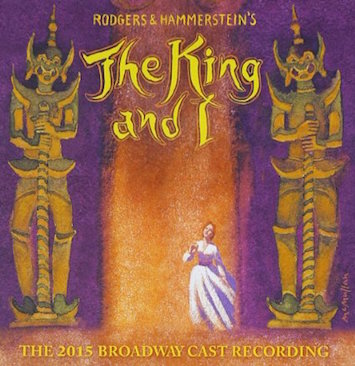