In 2000, musical theatre mastermind Michael John LaChiusa breathed life into a Broadway play based off a 1920’s poem. Now, his stage adaptation of ‘The Wild Party’ takes to London with a bold, new production that’s just what modern-day theatre needs right now. Though it shares the same name with Andrew Lippa’s popular Off-Broadway piece, respectively, LaChiusa’s production is wildly unique on its own.

Here are seven facts that every theatre nerd needs to know (warning: you may find yourself booking a flight to England straight away!):

1. ‘The Wild Party’ has opened at London’s coolest new theatre 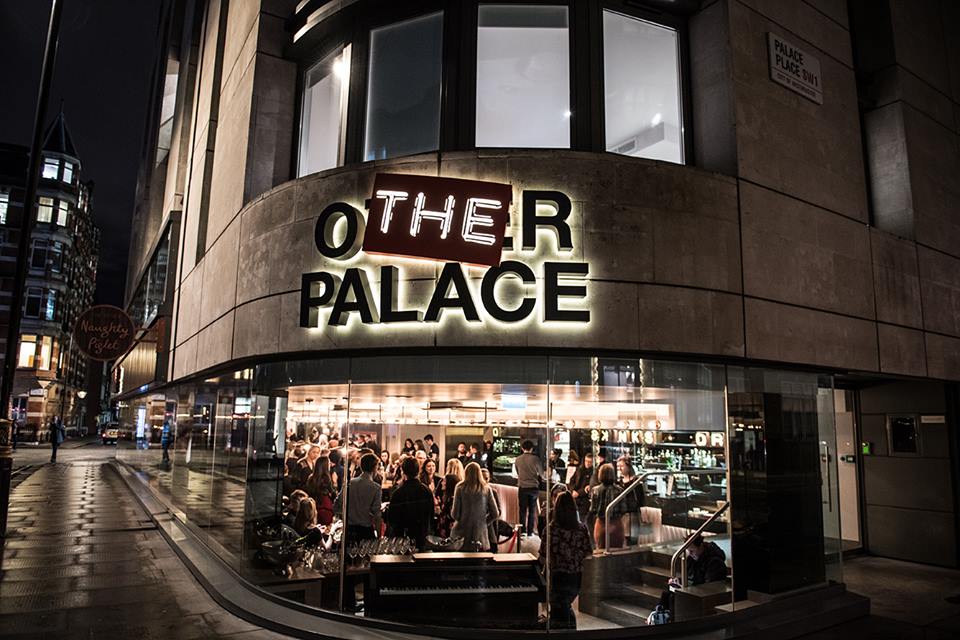 The Other Palace, previously known as St. James Theatre, has not only undergone a stellar facelift but will now be a home for musicals at various stages of development. By day, The Other Palace studio will welcome composers, lyricists, directors and choreographers as they get their creative juices flowing to produce fresh material. By night, the theatre will champion a diverse range of edgy and innovate musicals. This venue is the perfect place for theatre nerds to catch something groundbreaking and different.

2. The show boasts an incredible director… 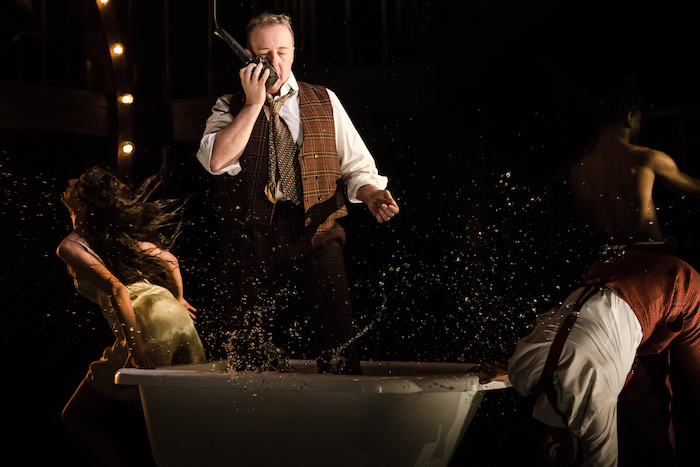 Drew McOnie, the production’s director and choreographer, is no stranger to making magic on the stage. His previous credits include major West End productions such as ‘Jesus Christ Superstar’, ‘On The Town’, and ‘In The Heights’ which garnered him the 2016 Olivier Award for Best Choreographer. What does this mean for ‘The Wild Party’? It’s sure to be stunningly spectacular.

3.  …And a dazzling leading lady 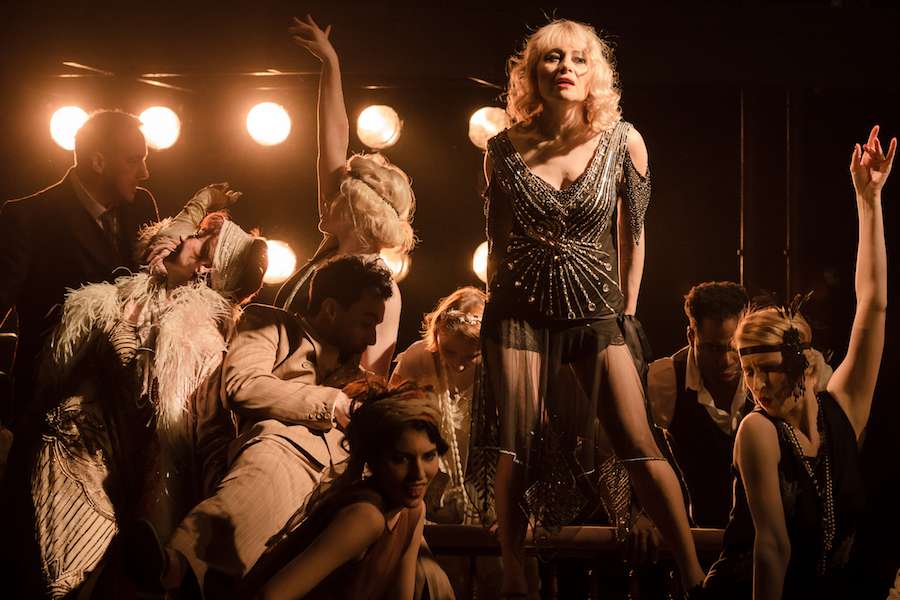 We dreamed a dream of seeing Tony Award winning actress, Frances Ruffelle, star as yet another leading lady on the stage. This acclaimed performer, famously known for her roles in the original West End and Broadway productions of ‘Les Miserables’ and ‘Starlight Express’, now gets ready to kill it in a complex portrayal of 1920’s actress, Queenie.

4. Audiences will travel back in time 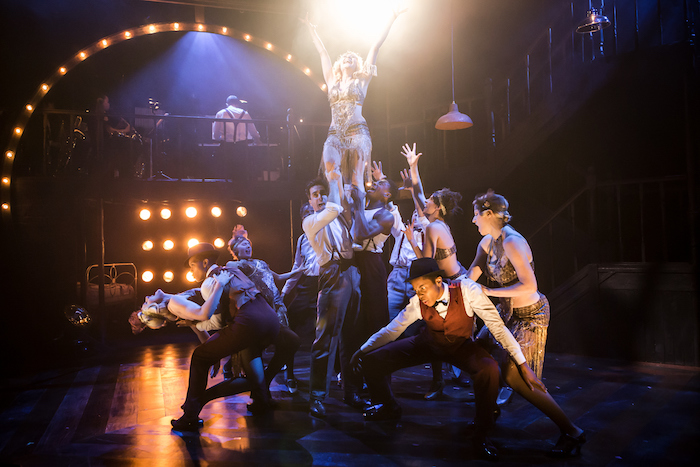 Set against the backdrop of Manhattan decadence and 1920’s excess, ‘The Wild Party’ is the bee’s knees for anyone infatuated with the past. It tells the story of Queenie, a vaudeville showgirl who decides to throw ‘the party to end all parties’. Divine costumes and an alluring musical score is sure to transport audiences to a different time and place. Think the perfect blend of ‘Chicago’ and ‘The Great Gatsby’…

5. It pushes the limits 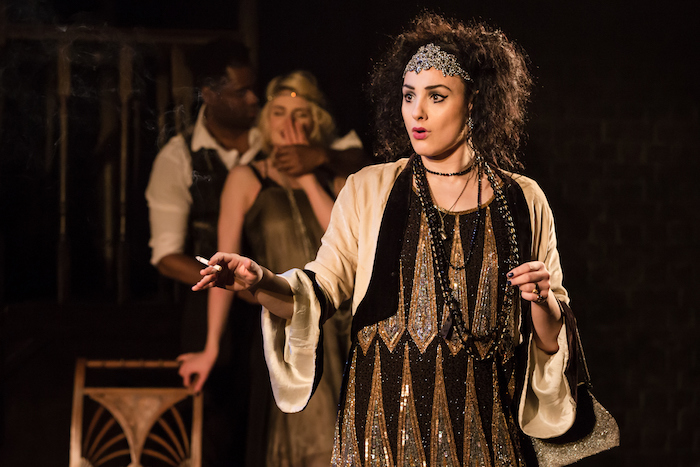 As the night goes on, the gin flows, the jazz swings and the sexual tension smoulders. ‘The Wild Party’ isn’t your average musical. With a unique structure of vaudeville-ian sketches and a dark plot that pushes the boundaries of theatre, this unapologetic piece certainly makes its mark — and makes you think. 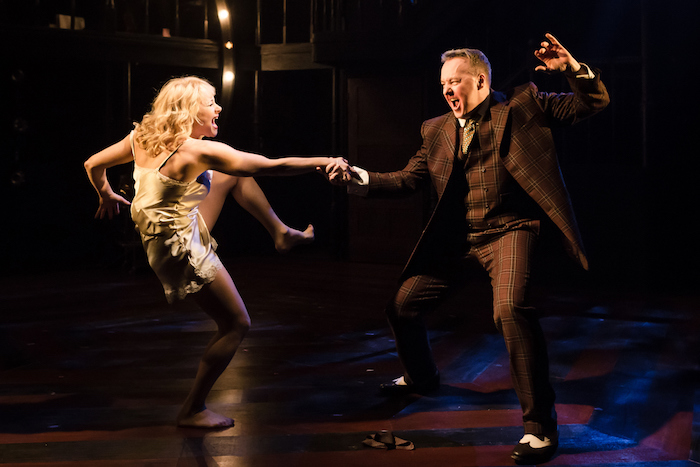 Nominated for seven Tony Awards, three Drama Desk Awards and the winner of a Theatre World Award, LaChiusa’s ‘The Wild Party’ undoubtedly hosts memorable music. Listen for yourself with this gorgeous duet between Queenie and Kate (Frances Ruffelle and Victoria Hamilton-Barritt). 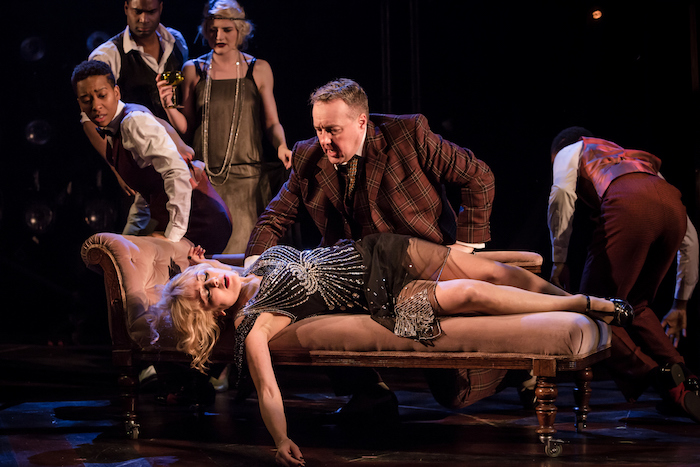 Don’t want to miss out on this party? ‘The Wild Party’ plays The Other Palace stage in London until April 1, 2017.