It seems that London’s theatre nerds are singing one familiar song: “Mamma mia, here I go again, my my, how can I resist you?”

The West End’s production of the beloved musical is sweeping the city with its colorful dance numbers and upbeat tunes. Here are 13 reasons why “Mamma Mia!” is this season’s greatest feel-good show:

2. It is housed in the historic Novello Theatre. The venue originally opened as the Waldorf Theatre in 1905 and has undergone a number of renovations. Today, it boasts beautiful interior design. 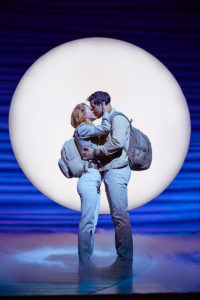 3. Everyone already knows the music, which means there’s an extra sense of community at the show — especially when the whole audience jams to “Waterloo” during the finale. 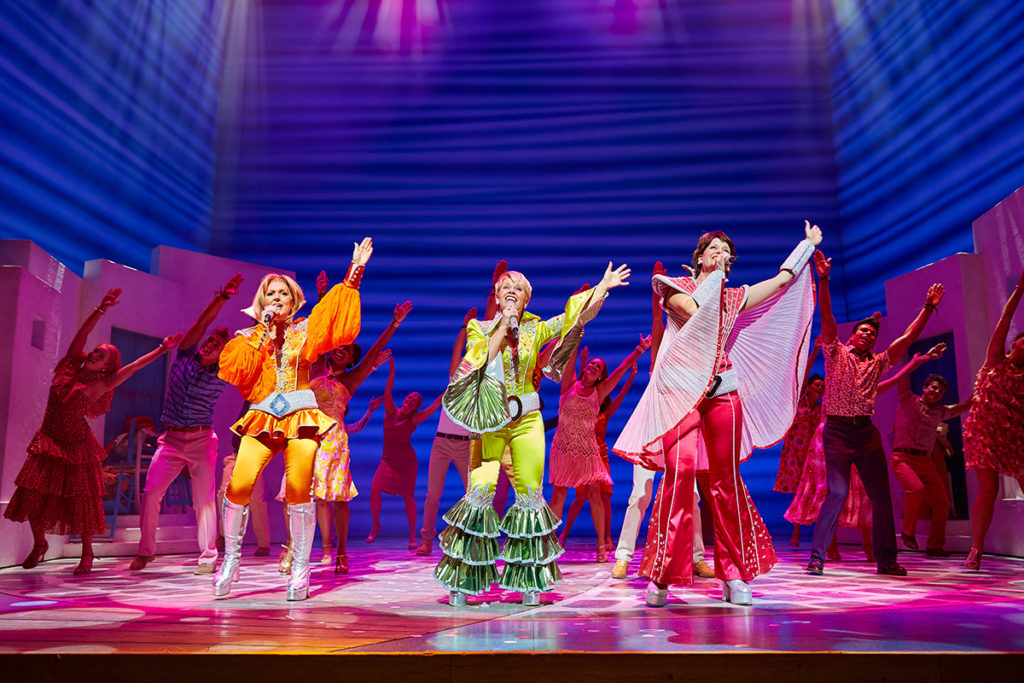 4. It’s completely composed of ABBA music. When the musical first debuted in 1999, it brought to live an original story interwoven with classical tunes such as “Dancing Queen,” “Take a Chance on Me,” “Mamma Mia” and “The Winner Takes It All.”

5. Speaking of its debut, “Mamma Mia!” is also a West End original. The first production launched at the Prince Edward Theatre in London on April 6, 1999.

6. Unlike many musicals, this story captures the relationship between a mother and daughter, a daughter and father and best friends — and has a heart-stopping romance! 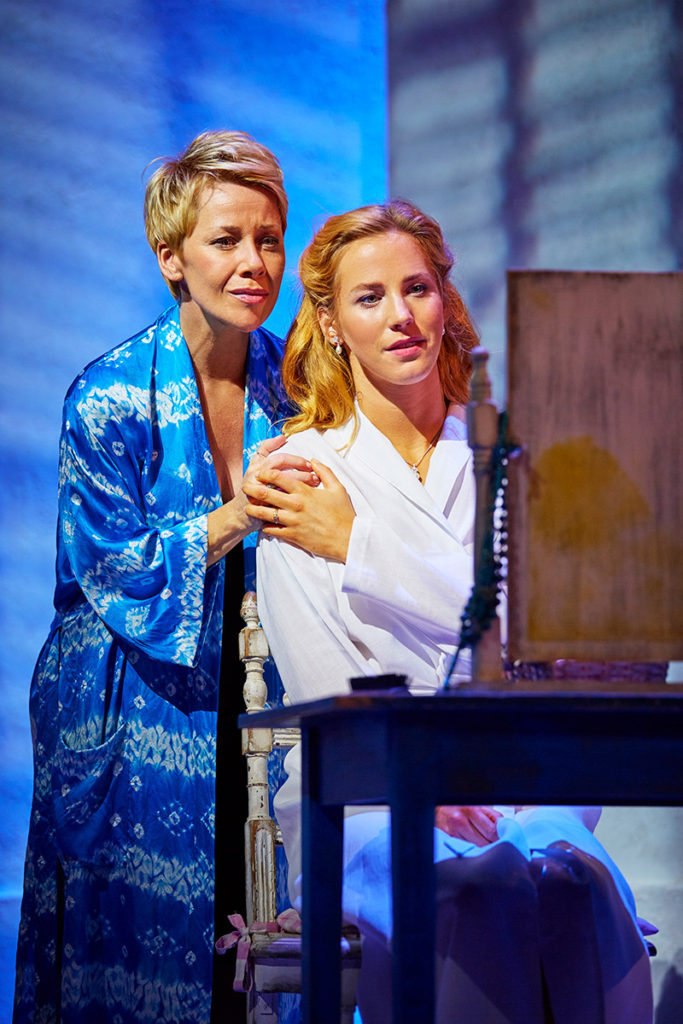 7. Whether you’re a parent, child, friend or lover, this show features a host of relatable characters.

9. “Mamma Mia!” has been hailed as “the sunniest of all musicals,” “fantastic fun,” “ridiculously enjoyable” and “the best show in years” by acclaimed publications in England.

10. There’s no show with more energy. Though “Mamma Mia!” carries both comedy and drama, it’s never, ever short on vibrancy. Big dance numbers and larger-than-life songs are at the heart of this musical.

11. The production has put on a number of cool initiatives during its run. Relaxed performances are available for audience members who need to move during the duration of the show, student performances introduce young theatergoers to the magic of musical theatre and the show just recently ran a festive “12 Days of Christmas” giveaway. 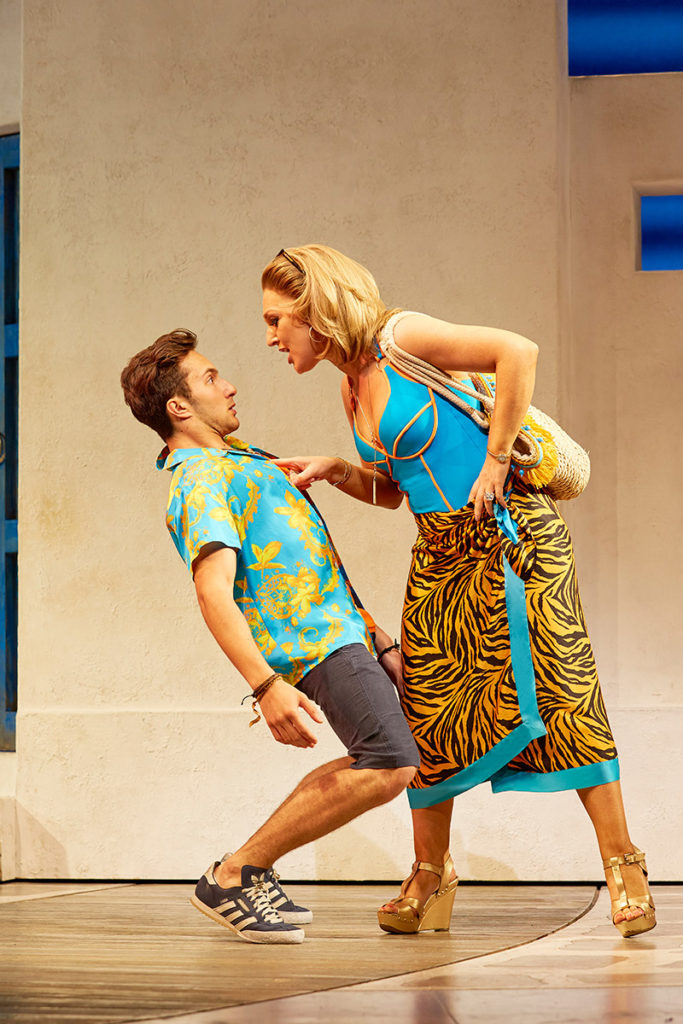 12. The beautifully constructed set transports audiences to a quaint village in Greece.

13. The audience is part of the story. While any good theatre experience acts as an escape from the real world, “Mamma Mia!” brings theatergoers on a wild ride you’ll never forget.

If you want to learn more about the West End’s enchanting musical, click here. Already been to the show? Tell us your thoughts in the comments below!