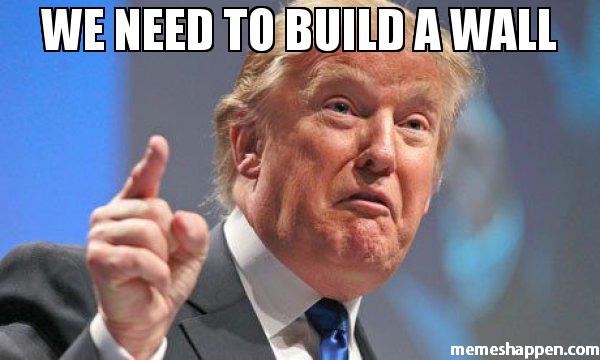 …Because we’re a hard working tech crew and this set won’t build itself. 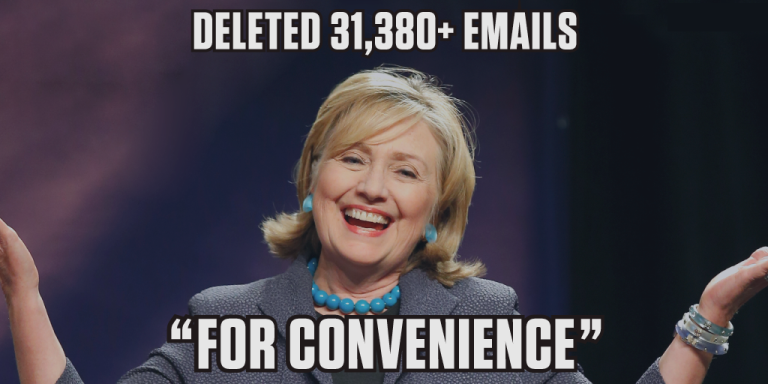 …Because they were from harsh theatre critics. 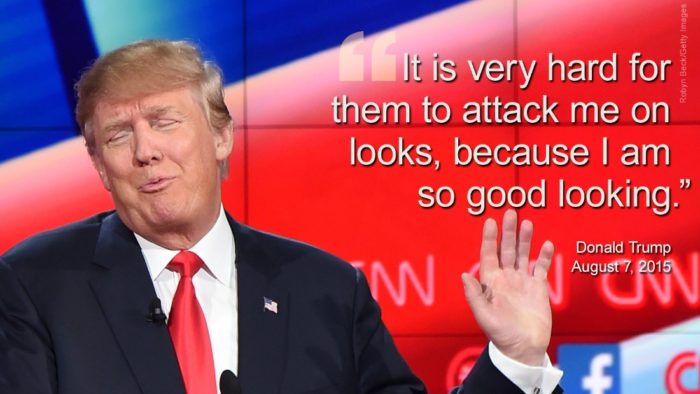 …Said every actor who ever refused makeup.

…He’s writing his own version of West Side Story, but instead of casting Puerto Ricans… he’s casting Mexicans. 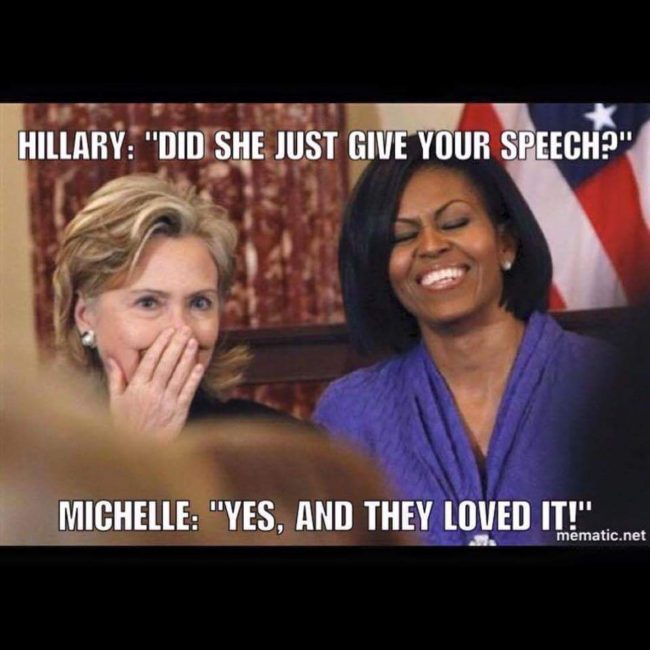 Every good script gets a revival performance. 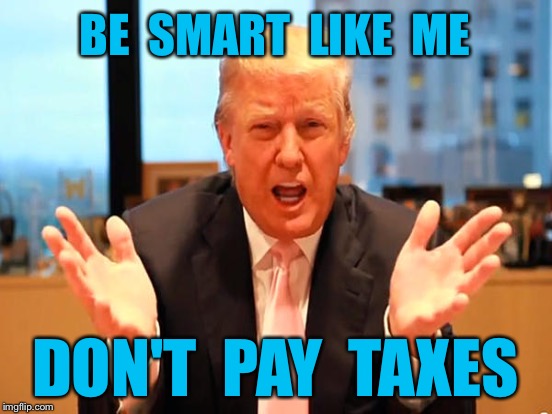 Because I work for a non-profit theater and we’re tax exempt. 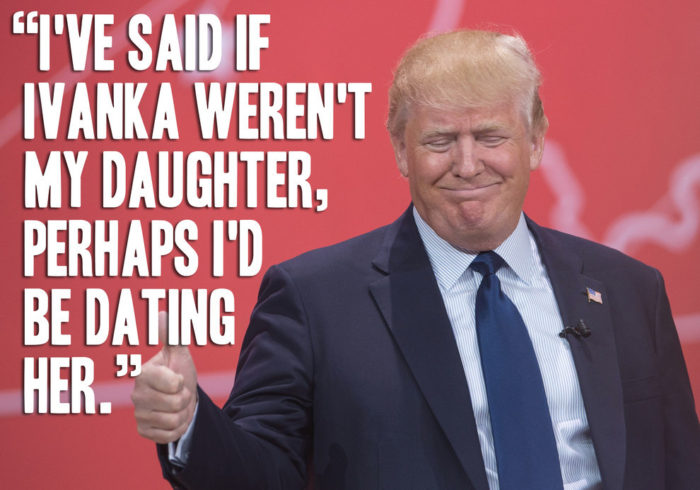 …Which is okay, because we’re working on a modernized adaptation of Oedipus Rex. 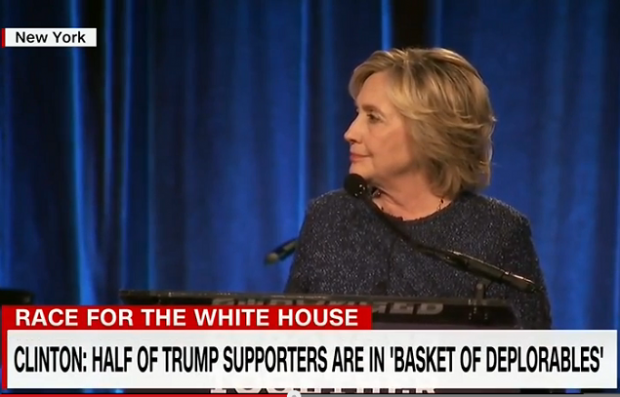 …the half that leaves the theater before curtain call is over. 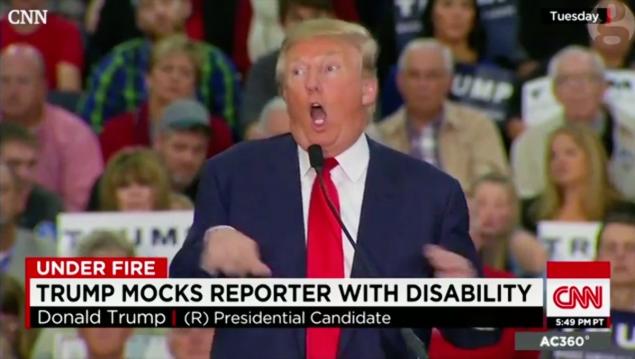 He’s a method actor getting ready for really challenging role. 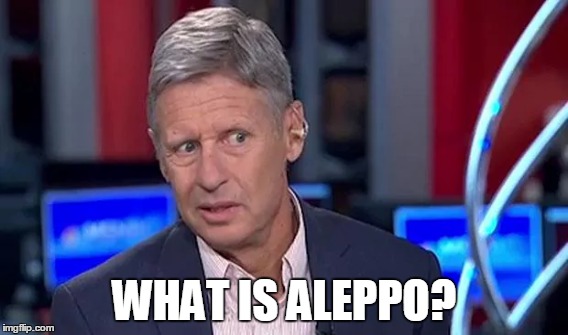 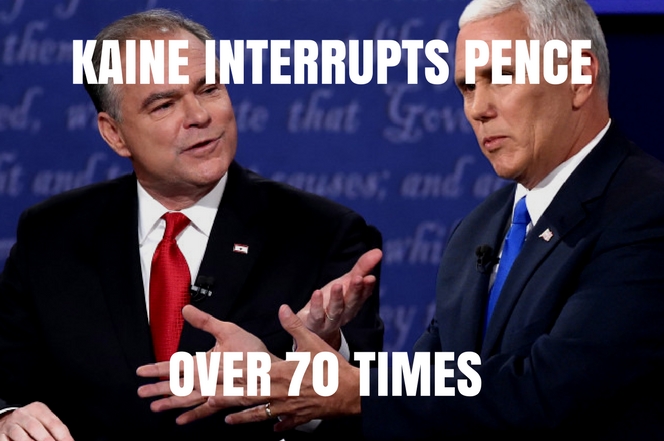 …Because they’re working on hitting their cues faster. 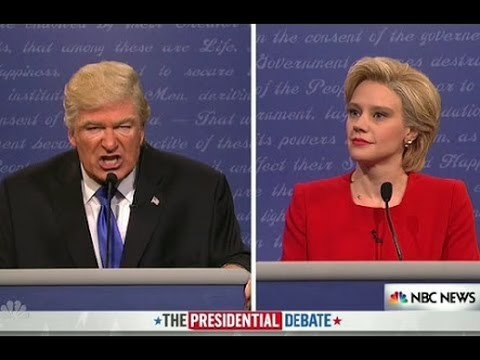 Sometimes… it’s just better to send in the understudies.

What are some other things politicians would be allowed to say if they were actually talking about theatre? Leave a reply below…