Host James Corden said it best: the Tony Awards are “like the Super Bowl for people who don’t know what the Super Bowl is.” On Sunday, theatre nerds across the country tuned in for TV’s glitziest, most glamorous night honoring the 2015-2016 Broadway season. This annual celebration of theatre’s best is our night to root for our favorite productions and performers. Here are our favorite moments from 70th Annual Tony Awards (in no particular order):

Any avid award-show buff knows that a successful opening number is key to a successful night. This year, actor James Corden swapped his ‘talk-show host’ hat for an ‘award-show host’ hat, guiding us through this season’s best of Broadway. His opening number set the scene of a young James, sitting rear mezzanine with mom and dad, dreaming of all the roles he might play someday. The goofy, jazz hands-worthy number paid homage to lots of classic Broadway and left us with the inspiring message that it truly could be you on that stage.

As an actor with prominent theater roots who just so happens to host his own Late Late Show, Corden was a shoo-in as this year’s M.C. He kept things light, humorous, fun and witty even amidst tragedy earlier that day. Corden did a great job at giving us all the *Broadway feels* and we wouldn’t even be mad if they asked him to host again next year. 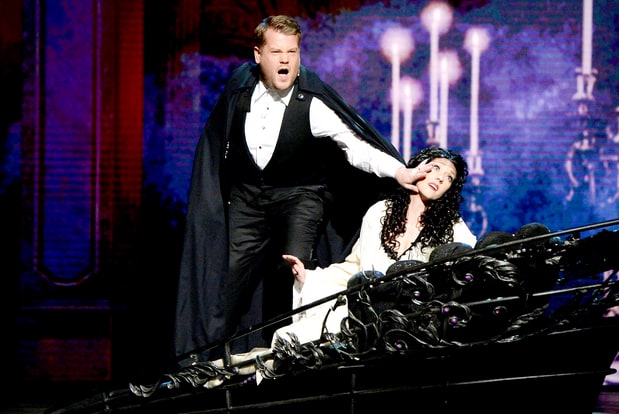 Though Miranda’s win may have been highly anticipated, it was nothing short of emotional. In true Lin-Manuel Miranda-fashion, the playwright/actor took to the stage with an acceptance poem, thanking his wife and urging viewers to stand together in goodness and in love. Even those few folks left in the world who haven’t jumped on the Hamilton bandwagon can appreciate his well-worded speech.

Last time the Tony’s saw Babs, she was accepting her Star of the Decade award. The legendary powerhouse has been MIA for the last couple of decades of awards ceremonies, so her return made for lots of well-deserved hubbub. After Corden’s quip that there would be medical assistance (should anyone faint in the presence of this icon, of course), Streisand took the stage looking straight outta Hamilton. Even if she didn’t actually open the envelope to read the obvious winner of Best Musical, a rare Babs sighting could never rain on our parade. 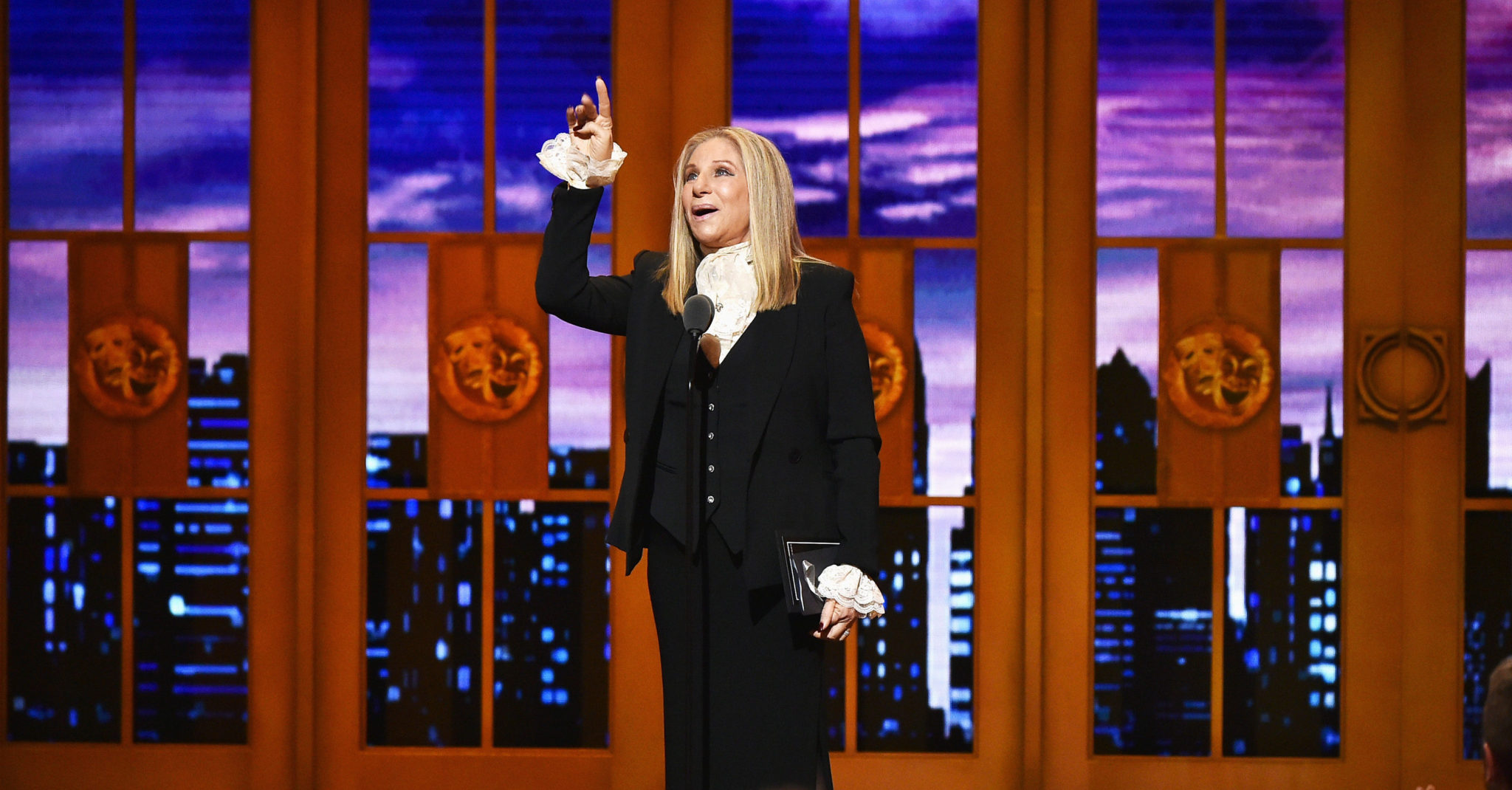 5. Josh Groban’s “Fiddler on the Roof” blast from the past.

Josh Groban thought he was just going to be a presenter for the evening, but host James Corden had other plans. He played a clip of Groban as Tevye in a high school production of “Fiddler on the Roof”. Groban (who will be making his Broadway debut this fall) appeared surprised and a little embarrassed, but was a good sport about Corden’s prank.

6. Cynthia Erivo completely kills it in her “The Color Purple” performance.

While it was a night of outstanding performances, “London girl” Cynthia Erivo blew others out of the water. Belting a soulful rendition from “The Color Purple” (for which she won Lead Actress in a Musical), Erivo certainly left us wondering where she’ll go next in her Broadway career.

7. The Tony’s honor those lost in the Orlando tragedy.

Though this year’s ceremony televised shortly after a devastating nationwide tragedy, the Tony’s shed a little light on our country’s gloomy day. Many acceptance speeches honored the lives that were lost, allowing the theater community to band together in support. Frank Langella, who took home the title of Best Lead Actor in a Play for his performance in “The Father”, was a prime example: “I found some words that will mean more to you than a list of names,” he said. “When something bad happens we have three choices: we let it define us, we let it destroy us, or we let it strengthen us. Today in Orlando we had a hideous dose of reality, and I urge you Orlando to remain strong.” 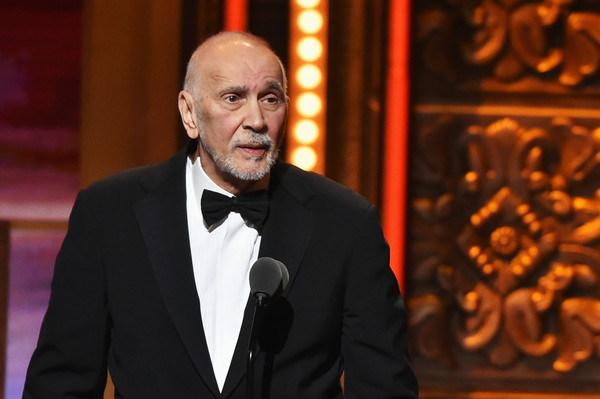 After pinning down six Tony noms, Roundabout Theatre Company’s “The Humans” was crowned Best Play. Set over a Thanksgiving dinner, this dramedy follows one family’s plight to coexist harmoniously. 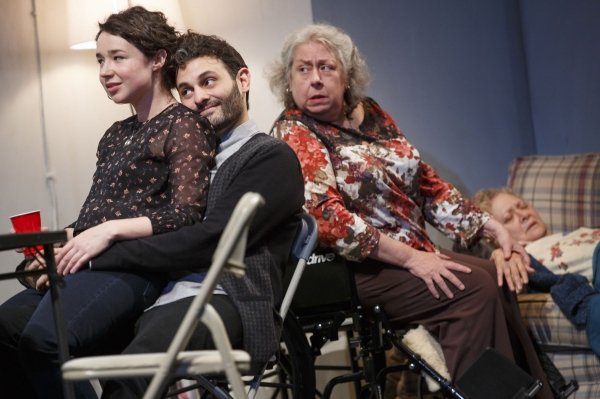 We all knew it would happen…and we’re totally thrilled it did. Nominated for a record-breaking 16 awards, the larger-than-life Broadway hit took home 11 (nearly breaking another record as the highest amount of wins in one night is 12 for “The Producers”). One of those awards was, of course, Best Musical. After watching the cast’s performances, one thing is certain: a history lesson never had such a good beat. 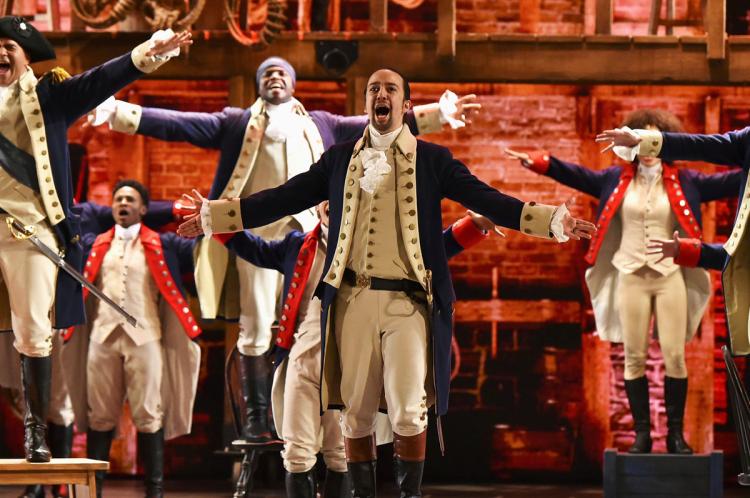 10. It was the culmination of a truly diverse, inspiring Broadway season.

With performances from School of Rock, Spring Awakening, Bright Star, Shuffle Along, Fiddler on the Roof and more, this year’s ceremony was nothing short of diverse in terms of culture, music, dance and story. It was the perfect end to a brilliant Broadway season, leaving us all-too-ready for another year of epic theater. 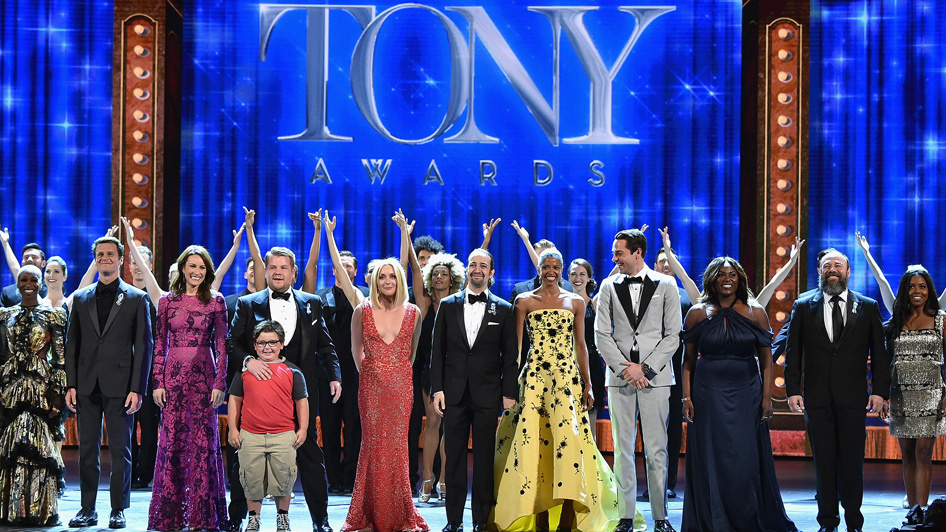 What was your favorite moment of the 70th annual Tony Awards? Leave a reply below…