The Tony’s are one of the — no, the BIGGEST — night for Broadway and theatre nerds all over the world. Every theatre nerd get pumped up for the awards season on Broadway, and screams when the opening number comes on! But, we all know… When they special presenters start to announce the awards, we watch intently, but in the back of our brain, we are thinking about what other categories could be added. So here they are: 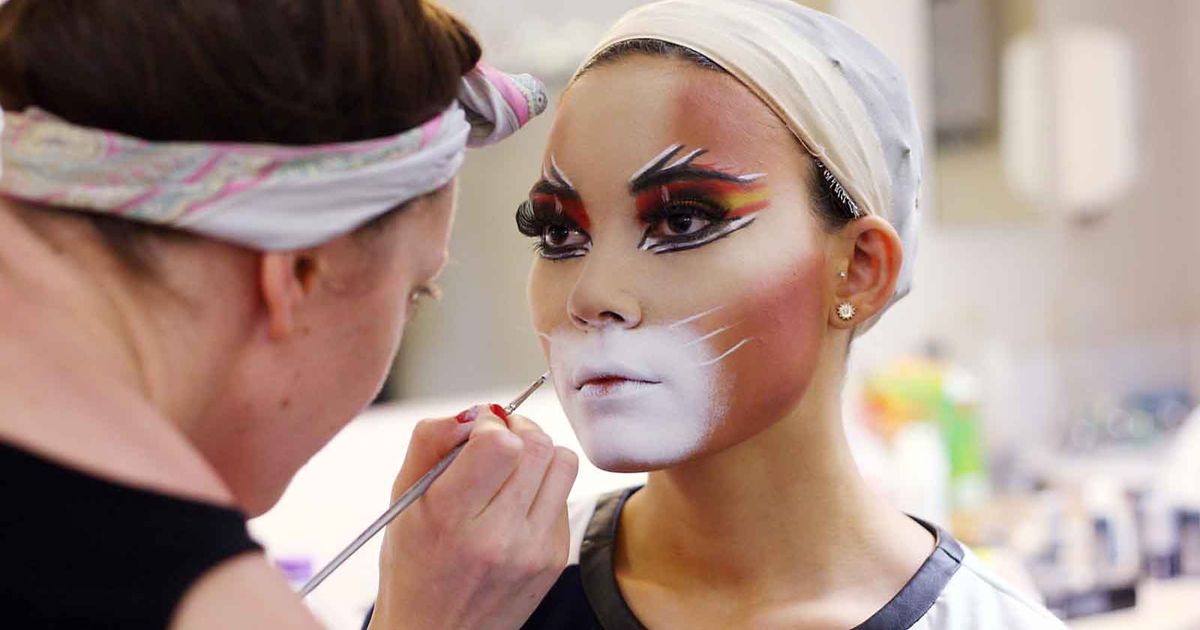 My theory is this: If there is a Tony for best costume design, then why shouldn’t there be one for best makeup and hair design? Some of the greatest artists in the world are ones that put makeup on an actor’s face, and make them transform into character. These people need to be recognized for the work they put in — or on — a show.

The amazing people standing behind the amazing Josh Groban? The amazing ensemble of Natasha, Pierre, and the Great Comet of 1812. Just like these people, ensembles all over Broadway put in so much work to put the show on its feet. They need to be triple threats, and prepare for long and intense dance numbers. Without these actors, these shows would not have the pizzazz and spark that they do. 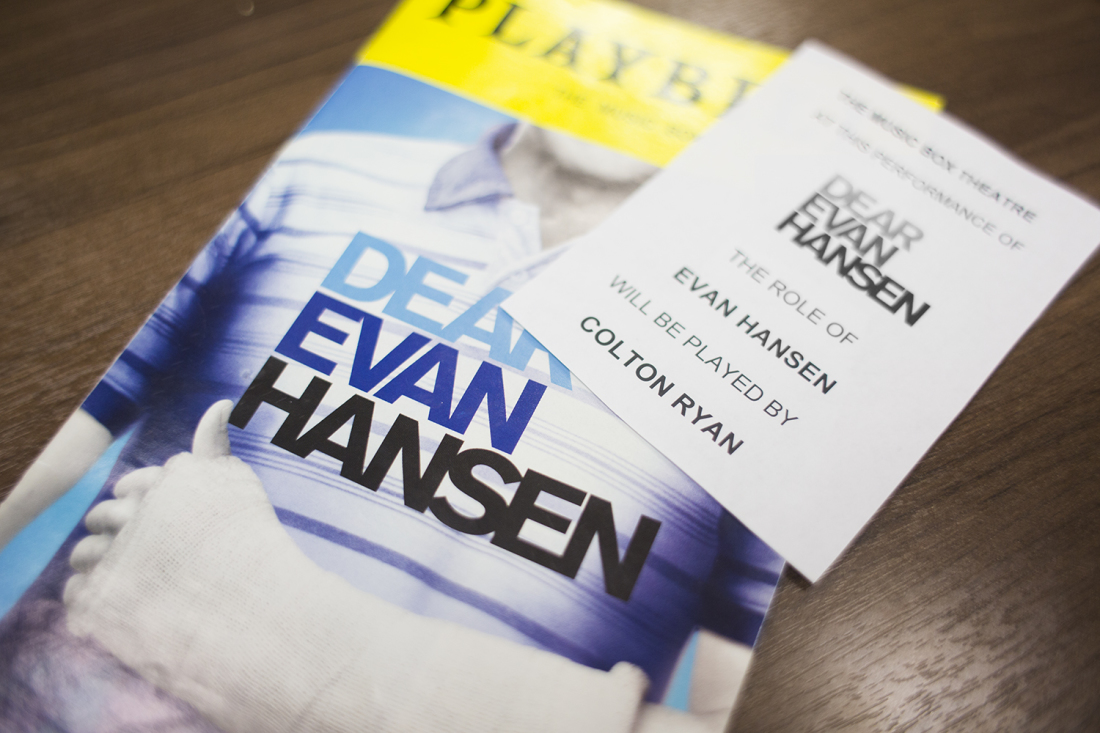 Behind the scenes, waiting backstage, are understudies and swings. These people have to learn many tracks, and have to cover lead roles. The work they put in is crazy, and they never know when they might go on. These people deserve to be recognized for all of the work they put in, which many argue is more work than the leads. Amazing understudies like Colton Ryan and so many others go unrecognized. So what about it? A Tony for the less recognized actors and actresses? 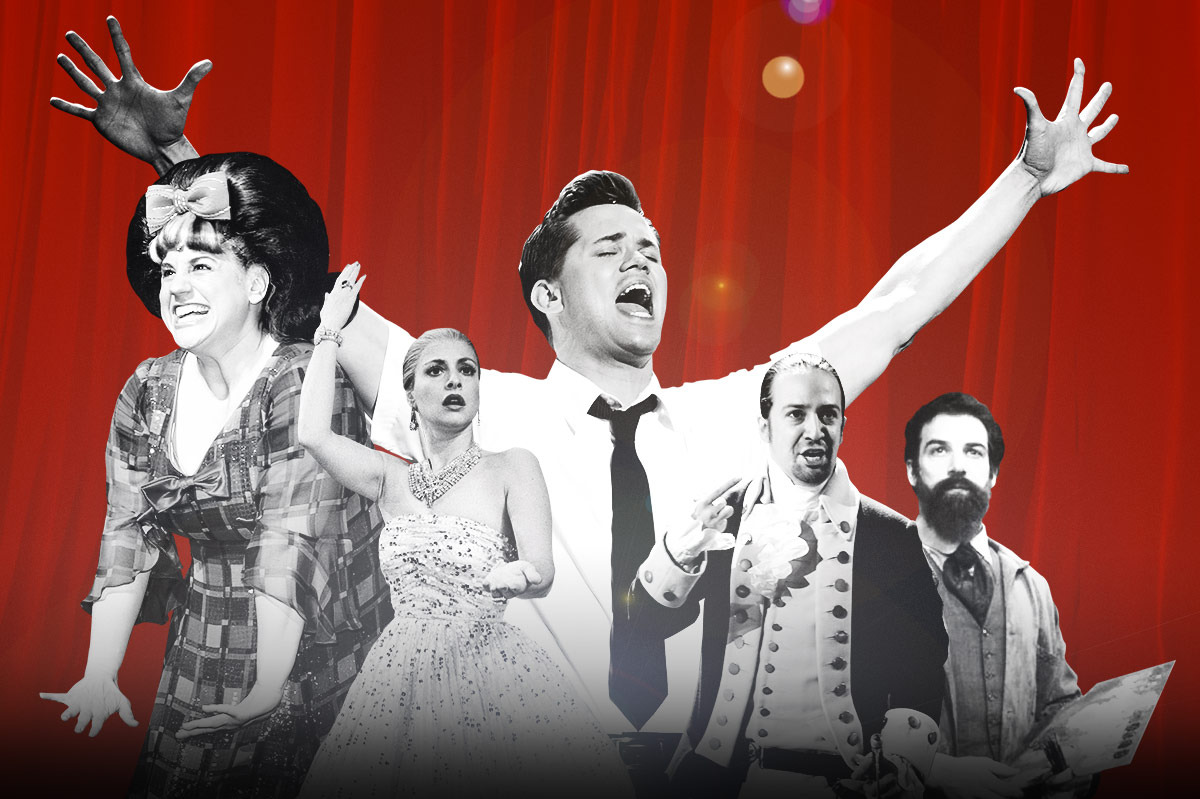 Although this category might have been added in 2005, based on not enough support, it was kicked aside. But now, I feel it is time for it to come back. Many of the replacements in musicals deserve spots on the Tony’s, because, let’s face it’; it is so hard to replace the original amazing performer and try to make the role your own. Performers such as Stephanie J. Block and Sara Barielles missed out on opportunities for Tonys because they were replacements.

The Tony Award for Best Newcomer!

This award was created to recognize undeniable talent in shows by performers making their Broadway debut! It was presented only to 2 performers in 1948. Broadway debut’s can be extremely hard because the performers need to adjust to a rigorous schedule, and in many cases, all the press, all while performing a part 8 shows a week. This award would provide more excitement for the broadcast, and theatre kids would love to watch their news idols win this!