Warning: These are actual conversations that actual theatre educators are having with their students. Every theatre teacher wonders, “What do my students go home and tell their parents?” Hey Mom and Dad! Guess what my theatre teacher said today…

1. “Don’t stop choking him until he dies” 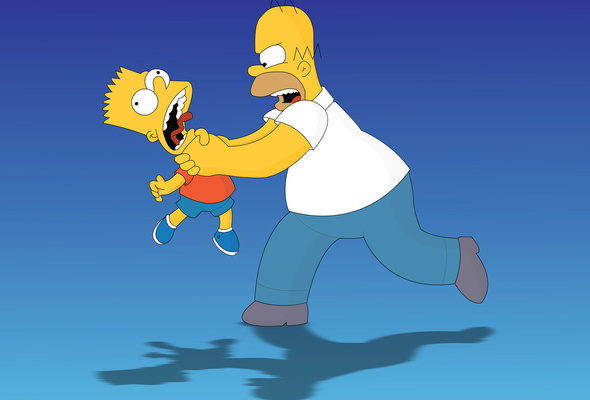 Teaching stage combat produces some interesting sentences that could be misinterpreted if taken out of context.

2. “You need to wear different underwear” 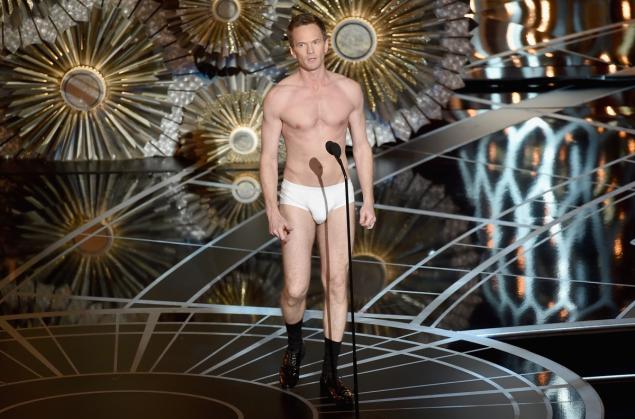 Costumes can be a nightmare. Between see through costumes, tight costumes, and revealing costumes… this line is said more than it should be. 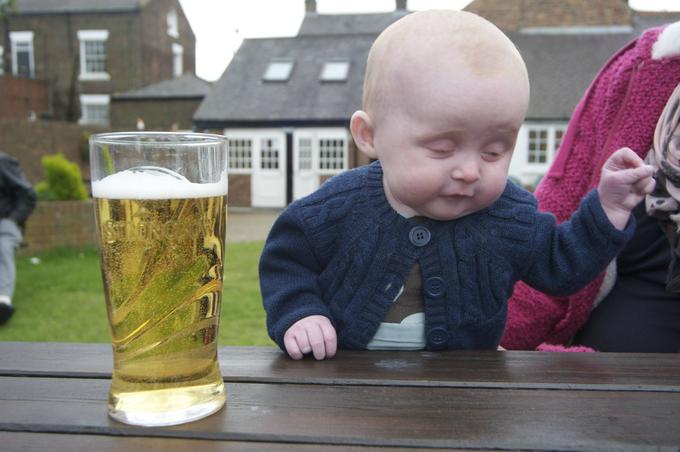 Teaching students how to act drunk… awkward for everyone involved. 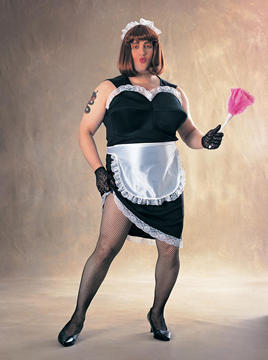 Did I mention costumes were a nightmare? I thought so. 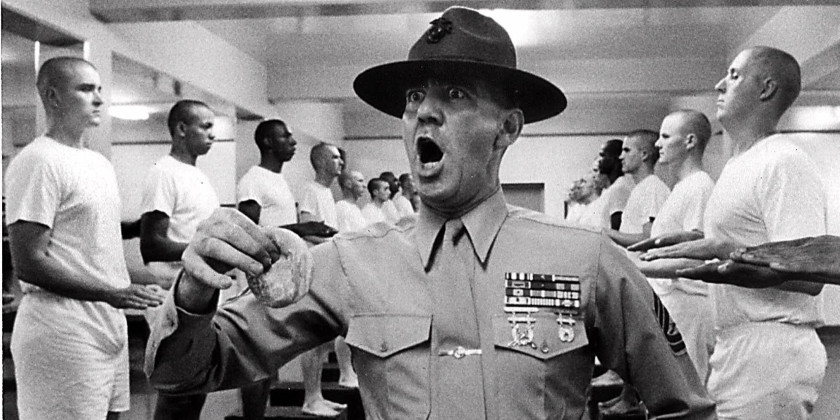 You’re supposed to be scary in this scene! Try to threaten me!

Okay, in this improv scene I’m going to play the role of your father.

7. “Nobody loves you and you’re all alone in the world” 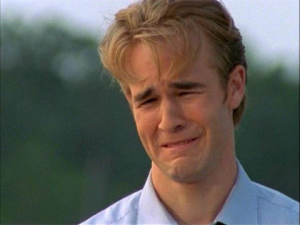 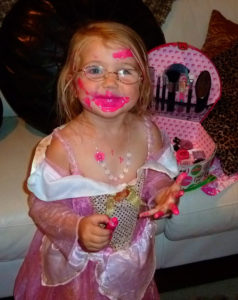 Just a little too much lipstick…

9. “Today we’re going to learn how to breathe” 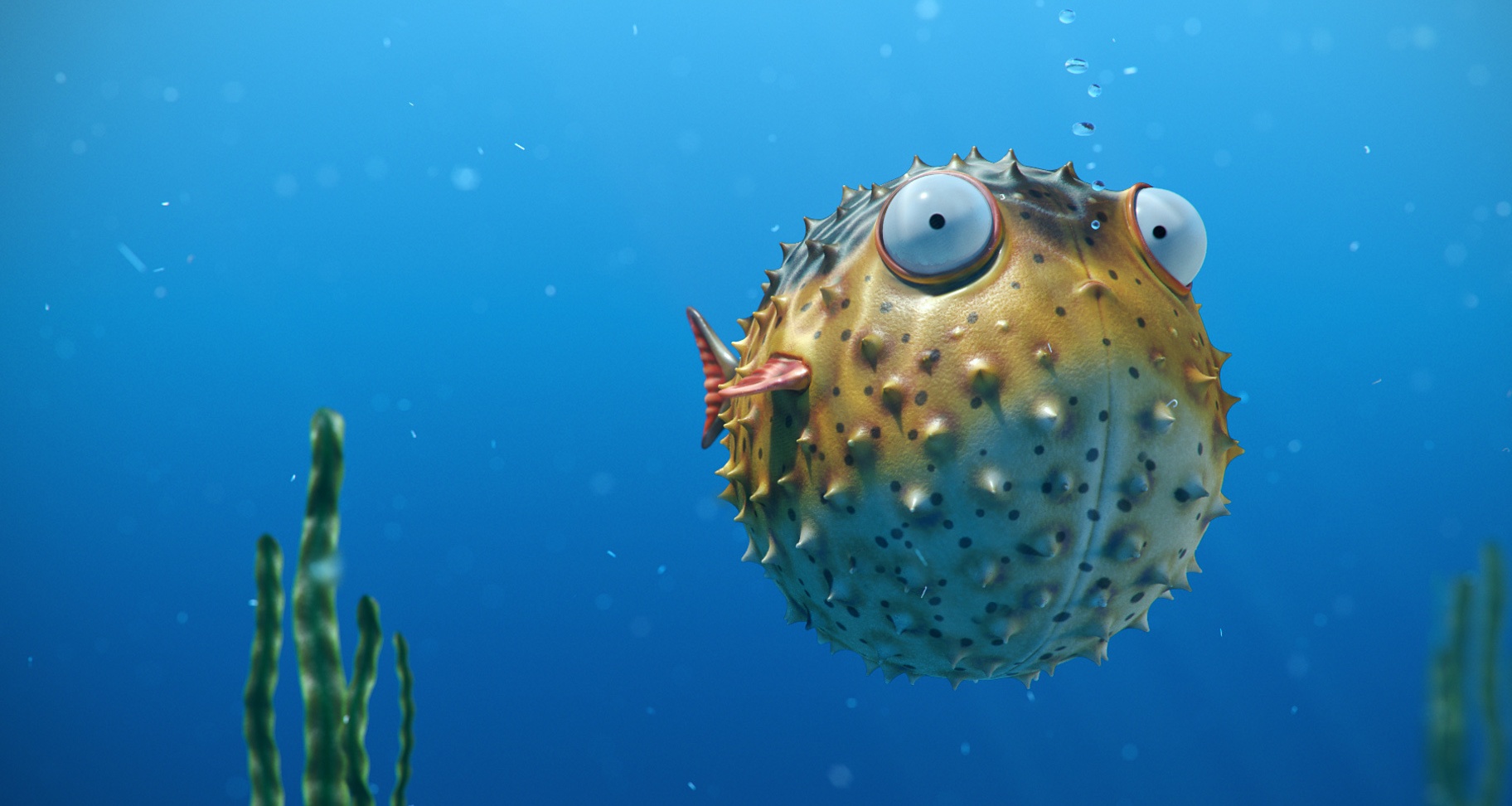 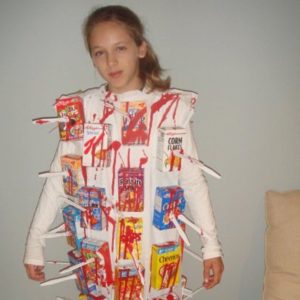 I mean I’ve always wanted to play a serial killer. 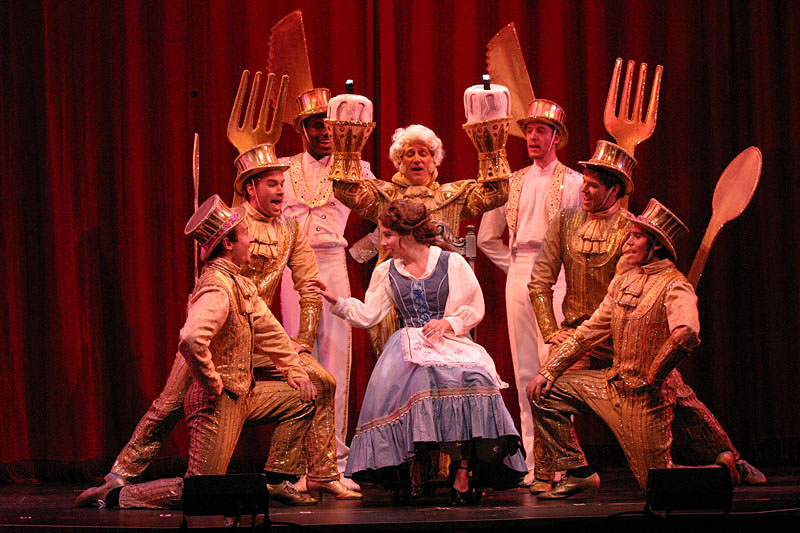 Let’s be honest… if you’ve been in Beauty and the Beast, your resume probably has something like “Dancing Fork #8.” But I was the most graceful of all the dancing utensils!

13. “You sound Indian… not Irish” (Your accent doesn’t sound real)

This time let’s try it with a little less tongue… 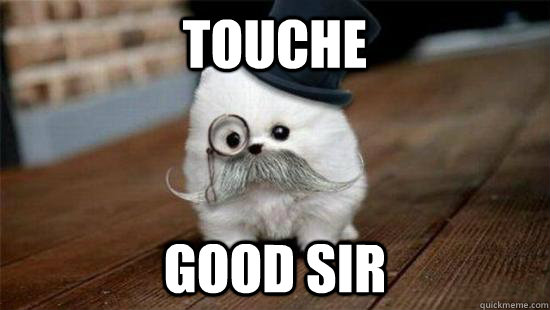 “Why do I have to sit in the balcony in this scene? Is it because I’m black?” Yes, we’re doing To Kill a Mockingbird… that’s kind of the point. 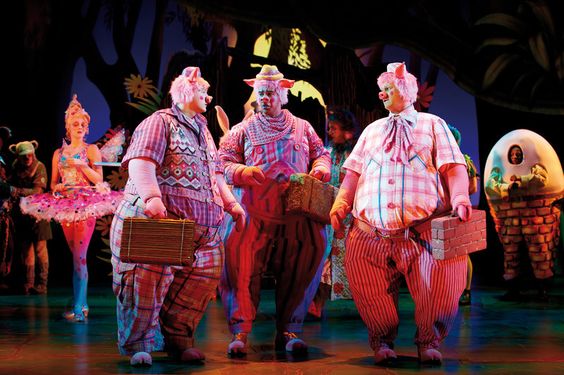 It’s not every day you get to call a student a pig… unless of course they’re a pig. 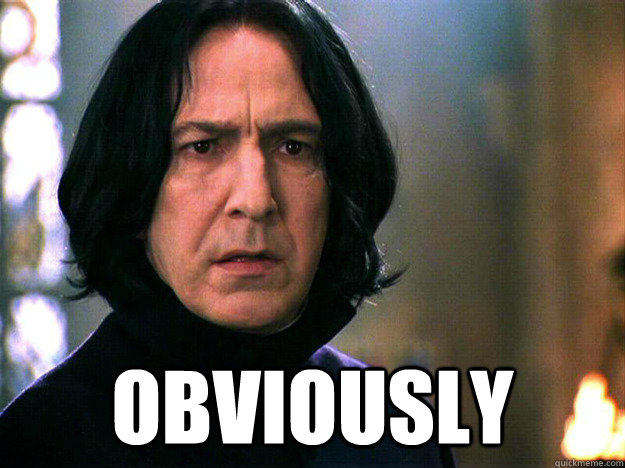 And I mean that in a good way! You played that villain so convincingly! 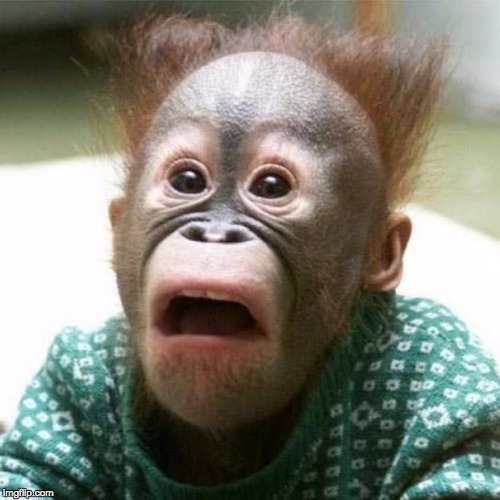 I decided this scene should have a castle… you can make that happen right? 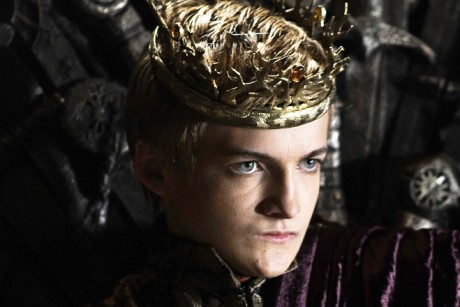 The audience should cheer when you die.

20. “I could hear everything you said in the bathroom…” 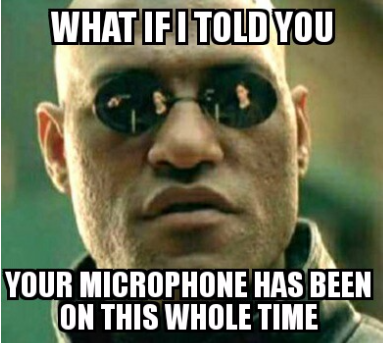 Because your microphone is still on 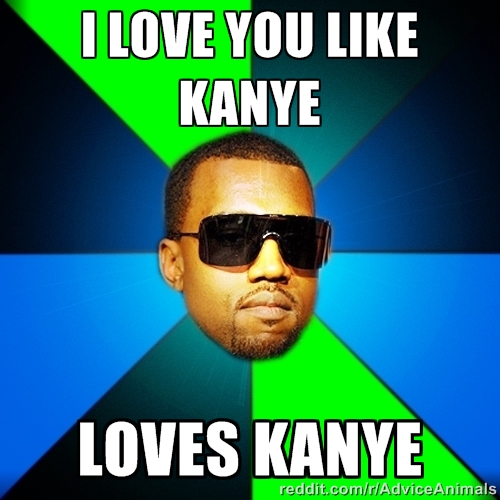 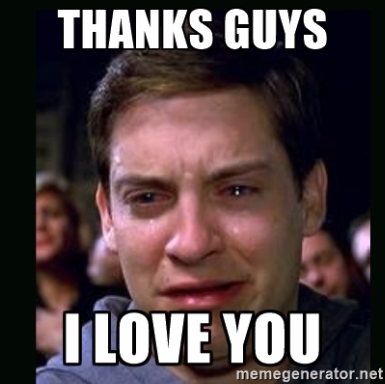 When it’s all said in done… no other teacher knows you like your theatre teacher. The theatre department is like your second family.

So you might have some bizarre quotes from your theatre teacher, but you wouldn’t want it any other way!

You May Also Like: 21 Problems Only Community Theatre Actors Understand