It’s that time of year again… the time where we WATCH ALL THE MUSICALS! Although we’re continuously starving to have more musicals on Netflix, there have been some noteworthy additions in the recent months. Some qualifications for being a ‘Musical’ are fuzzy and debatable, so we apologize to the purists out there.

*Stage versions will be labeled (Stage) in title. List applies to US

So without further ado, here are all the Netflix Musicals this fall:

In this musical, set in the 90s, New Yorkers struggle with their jobs, love lives and the effects of the AIDS epidemic on their society. 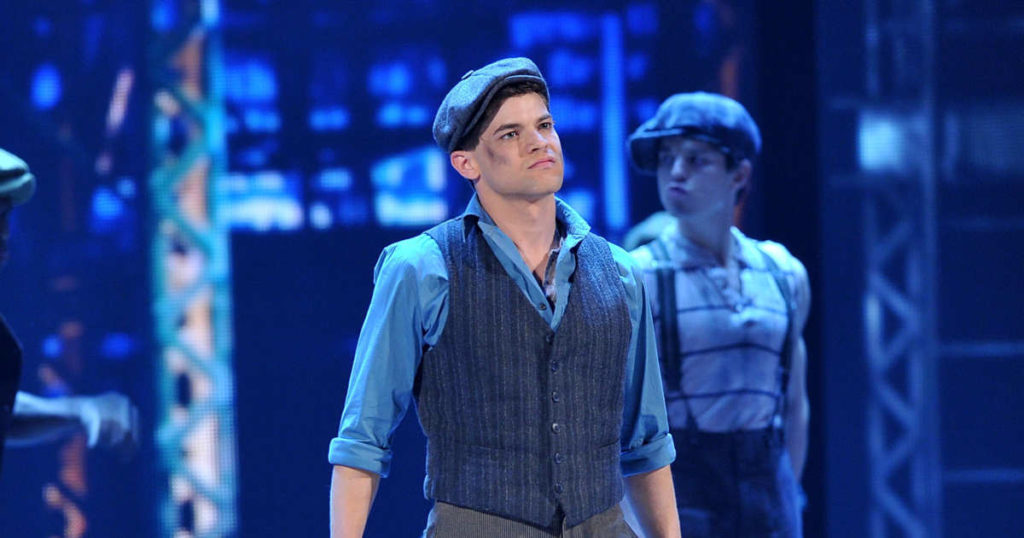 Newsies is  based on the 1992 film, which was inspired by the Newsboys Strike of 1899 in New York City. Music by Alan Menken, lyrics by Jack Feldman, and book by Harvey Fierstein.

3. The Phantom of the Opera 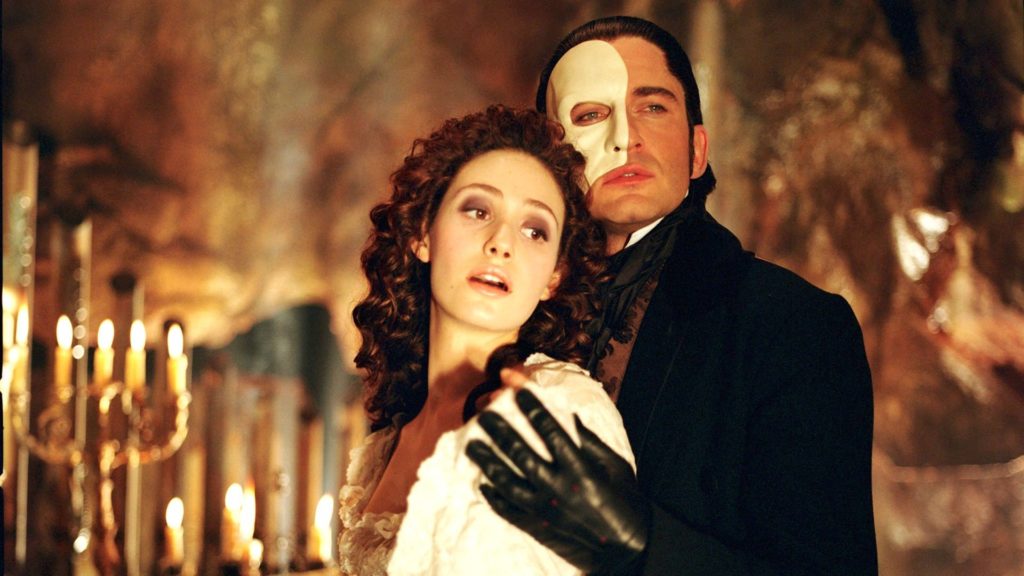 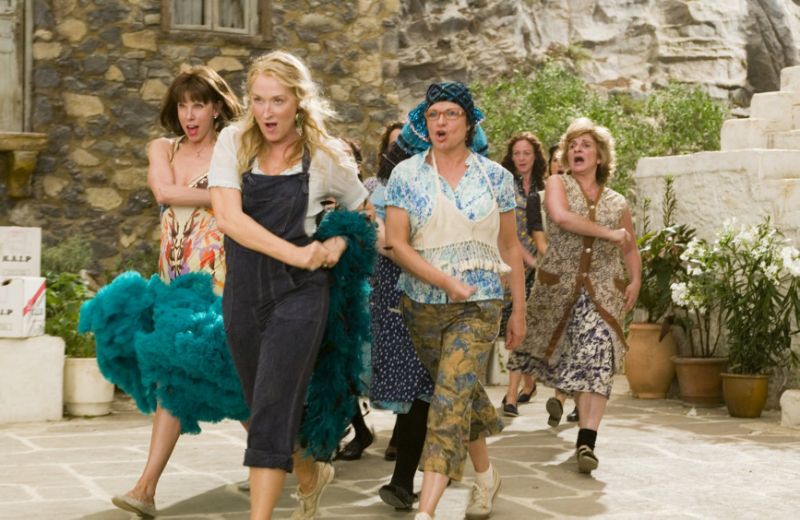 Donna, an hotelier in the Greek islands, is getting ready for her daughter’s wedding with the help of two old friends. Sophie, the bride, crafts a plan. She invites three men from her mother’s past in hope of meeting her real father and having him walk her down the aisle on her wedding day. 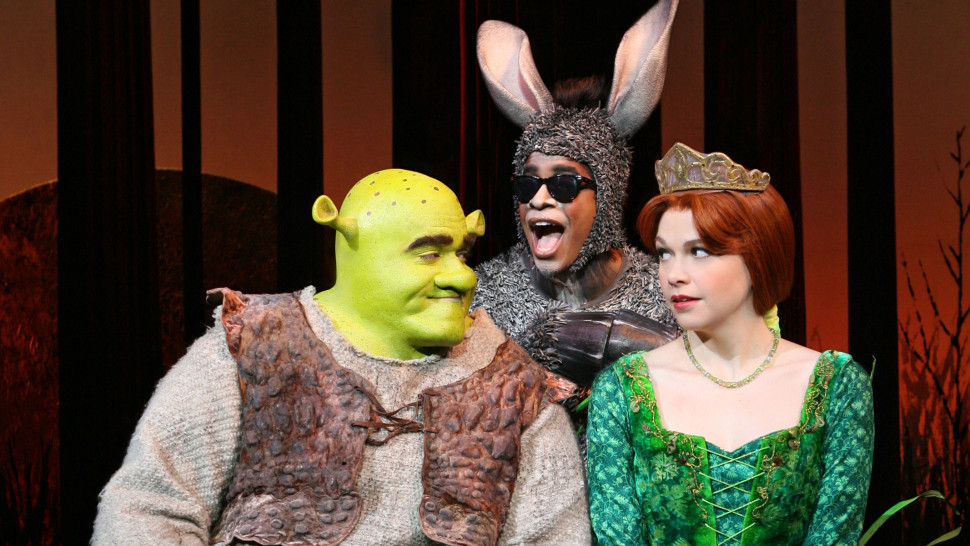 6. Beauty and the Beast 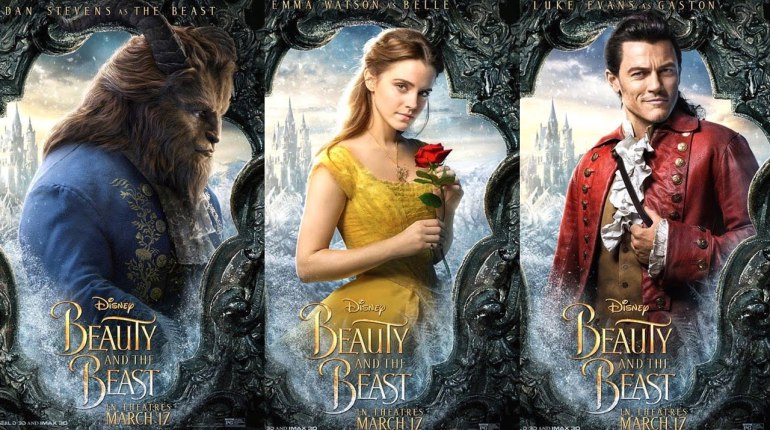 Held captive in an enchanted castle where clocks and candlesticks come to life, a brave young woman clashes with a beastly but good-hearted prince.

A novelist and his actress wife recall the story of their relationship through music, starting from opposite points in time and meeting in the middle. 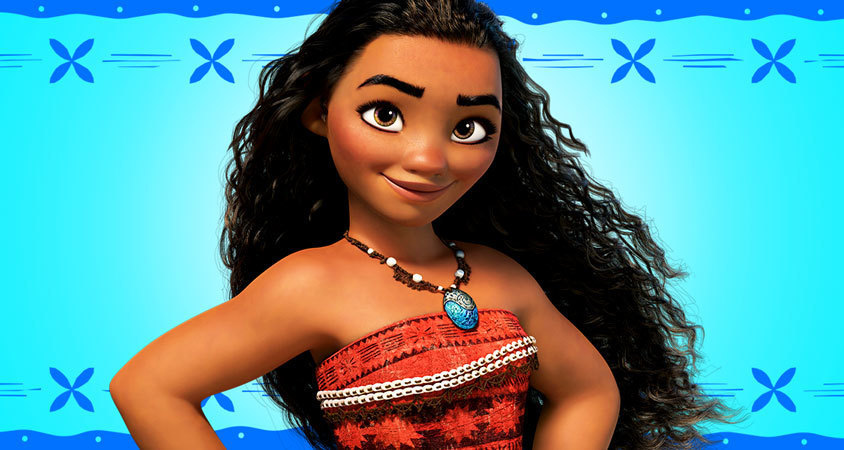 A Polynesian girl destined to be her island’s chief makes a perilous trip with a boastful demigod to undo his mistake and save her people.

We all new this was coming right? Expelled from private school for attempted suicide, emo Ethan enters the world of Seymour High and meets a cute Christian who’s ready to convert him. 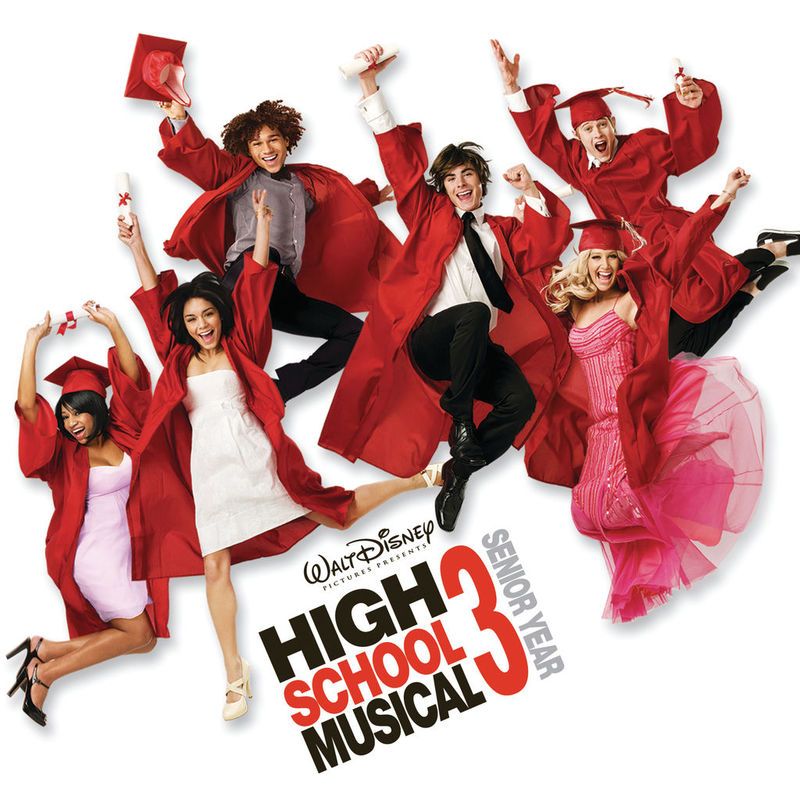 A group of seniors who are having a hard time leaving high school behind stage a musical expressing their hopes and fears about the future.

Once a rising star on Broadway, Nick is now the perennially pestered production manager for a new musical dedicated to rock music’s one-hit wonders.

Disney brings an ancient legend to life in this animated tale of a tomboy who disguises herself as a man so she can fight with the Chinese Army. 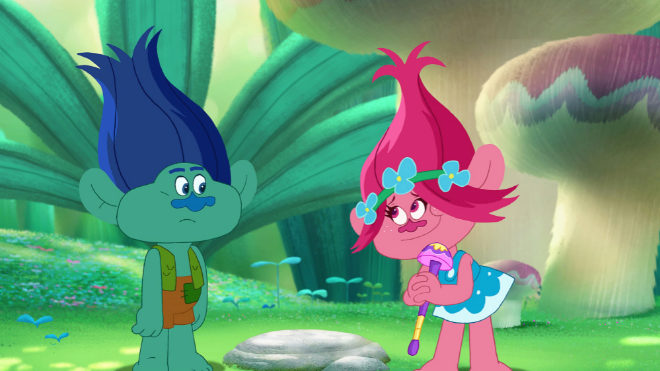 When their fellow Trolls are captured by hungry Bergens, upbeat Princess Poppy and her grouchy pal Branch embark on the adventure of a lifetime. 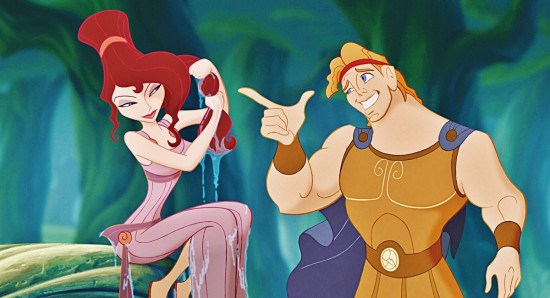 The heavenly Hercules is stripped of his immortality and raised on Earth instead of Olympus, where he’s forced to take on Hades and assorted monsters. 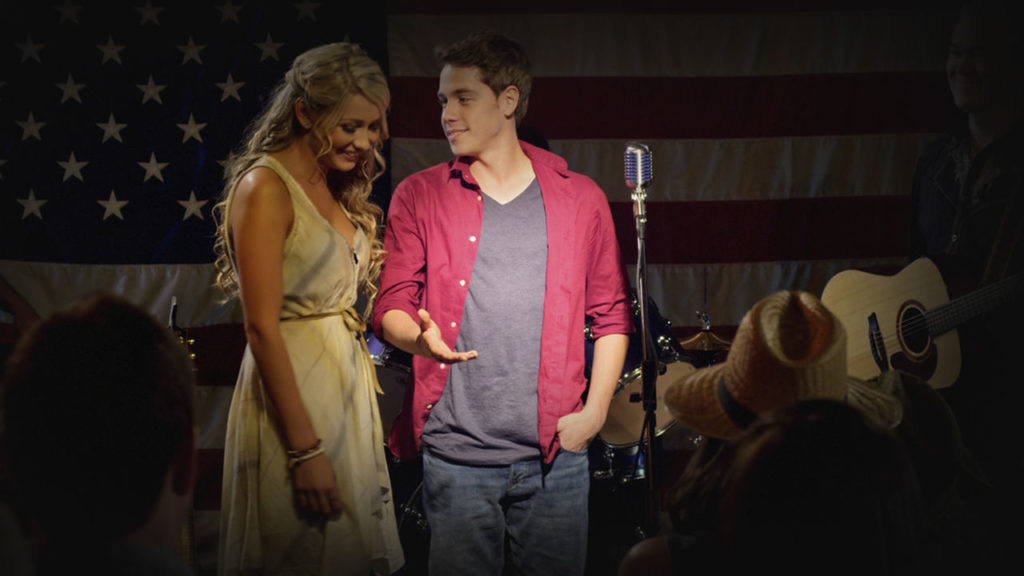 A city girl falls for a country boy who follows her to New York, but their romance may be over when she must choose between love and a music career.

Born into slavery but raised as the son of a pharaoh, Moses accepts his destiny: to lead the Hebrews out of slavery and into freedom. 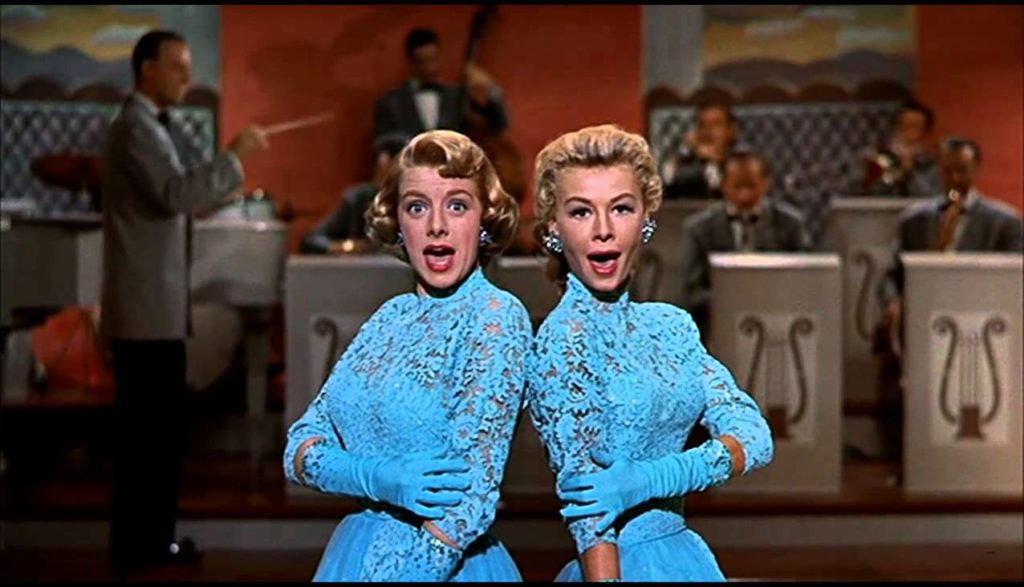 Two war buddies fall for two sisters and follow the girls to a resort owned by their former commanding officer, who is in danger of losing the place. 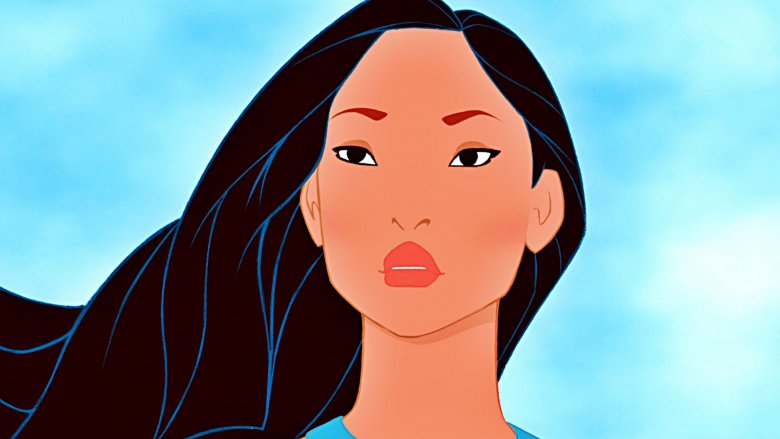 A young American Indian girl tries to follow her heart and protect her tribe when settlers arrive and threaten the land she loves.

When the headliner at a drag bar refuses to perform, a young newcomer makes his debut while backstabbing queens fling insults behind the curtain.

20. Jack and the Cuckoo-Clock Heart 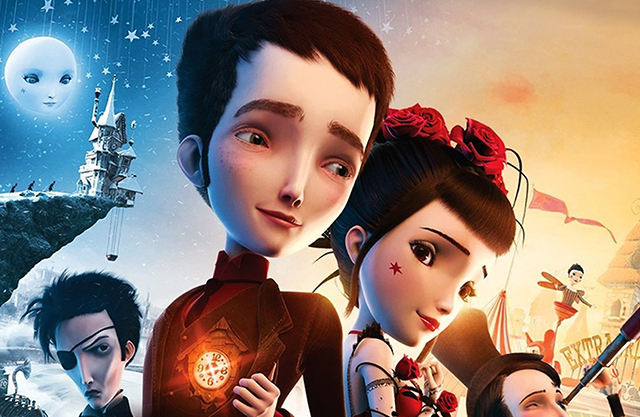 Equipped with a mechanical heart and determined to stay out of death’s shadow, young Jack understands that love could prove fatal.

In this musical comedy, two rebellious teen girls who love electronic music have a life-changing brush with the divine at a camp run by nuns. 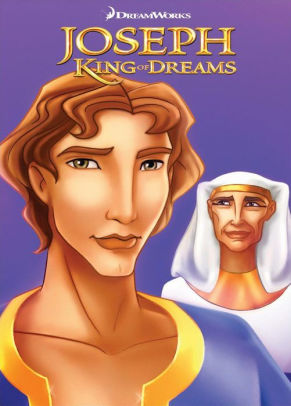 With his gift of dream interpretation and his brilliantly colored coat, Joseph inspires jealousy in his brothers in this animated Bible story. 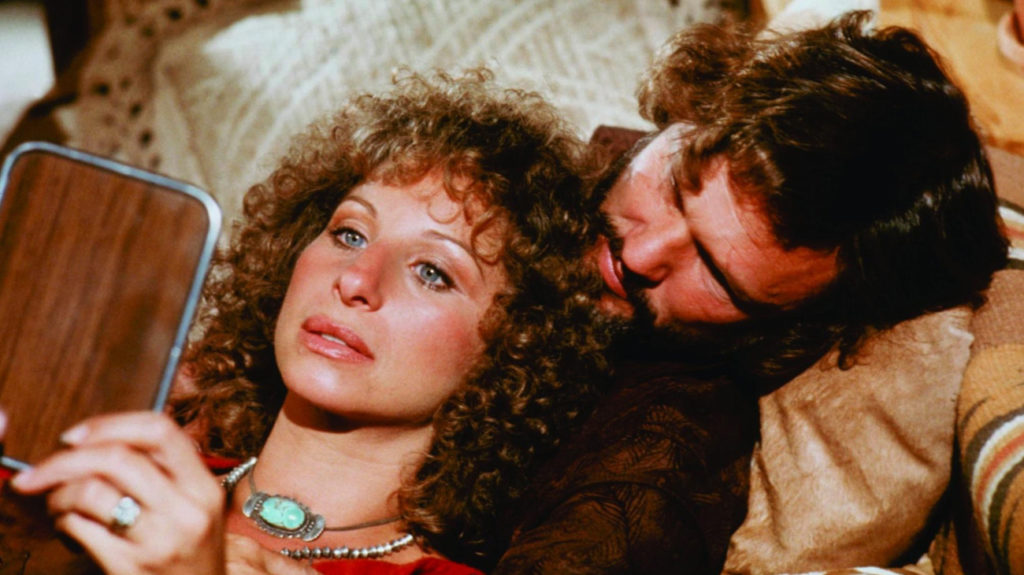 In this recut personally supervised by Barbra Streisand, a gifted songbird’s marriage to an aging rocker falls apart as her star rises and his falls.

24. Beat Bugs: All Together Now

After winning a local talent show, the Beat Bugs journey to compete on “The Bug Factor,” a televised singing contest held in faraway Rocket Ship Park.

Starring: Ashleigh Ball, Lili Beaudoin, Charles Demers
They you have it. Obviously Netflix is still lacking in prime musical entertainment, but progress has been slowly made!

What musicals do you want on Netflix? Leave a reply below…

Many musical descriptions are credited to Netflix