The Christmas of 2017, The Greatest Showman hit theatres. Audiences flocked to the theatre to see the movie starring Hugh Jackman, Keala Settle, Zendaya, and Zac Efron to name a few. We all were captivated by the brilliant colors of cherry red and cotton candy pink. Youtube exploded which covers of the songs written by Tony Award winners Benj Pasek and Justin Paul. But The Greatest Showman isn’t the first time a musical about the inventor of show business P.T Barnum was created. In my sophomore year of high school, my school had a production of the 1980 Cy Coleman musical Barnum. 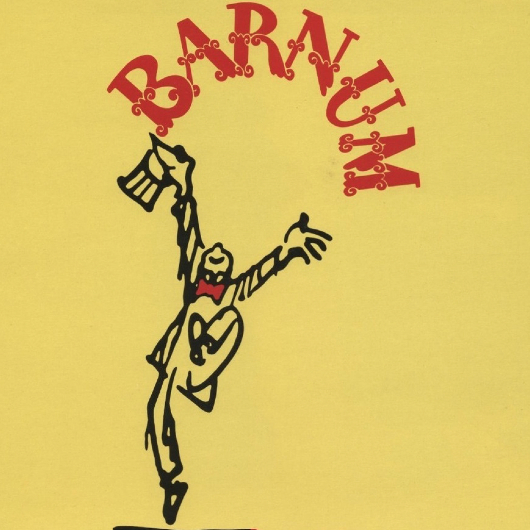 Like The Greatest Showman, Barnum is a “semi” biographical musical about the life of P.T Barnum. The character of Barnum was originated by Jim Dale, who narrated all of the Harry Potter books and played Dr. Terminus in Pete’s Dragon. Notable actors have stepped into the giant clown shoes such as Michael Crawford, the original Phantom of The Phantom of the Opera and Christopher Fitzgerald who has played Boq in Wicked and Ogie in Waitress. 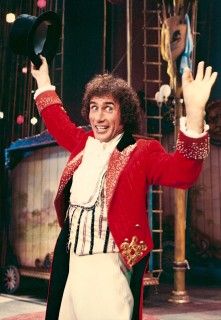 Barnum is filled with circus tricks as the story of P.T Barnum’s life is told on stage with clowns, acrobats, and jugglers. The ensemble of this musical not only are circus performers but circus performers telling the story. Hmm… kinda sounds a bit like Pippin. You won’t feel like you’re watching a normal musical as a marching band and a gaggle of clowns is going straight through the theatre.

In both tellings of Barnum’s life, we meet some of the oddities that made Barnum’s career so successful. Characters include Joice Heth, the oldest woman in the world and nurse to George Washington, Jumbo the Elephant, Tom Thumb aka Charles Stratton, and the Swedish Nightingale herself Jenny Lind.  (And yes, Jenny Lind was a legit Swede. I have no clue why in The Greatest Showman she is English). 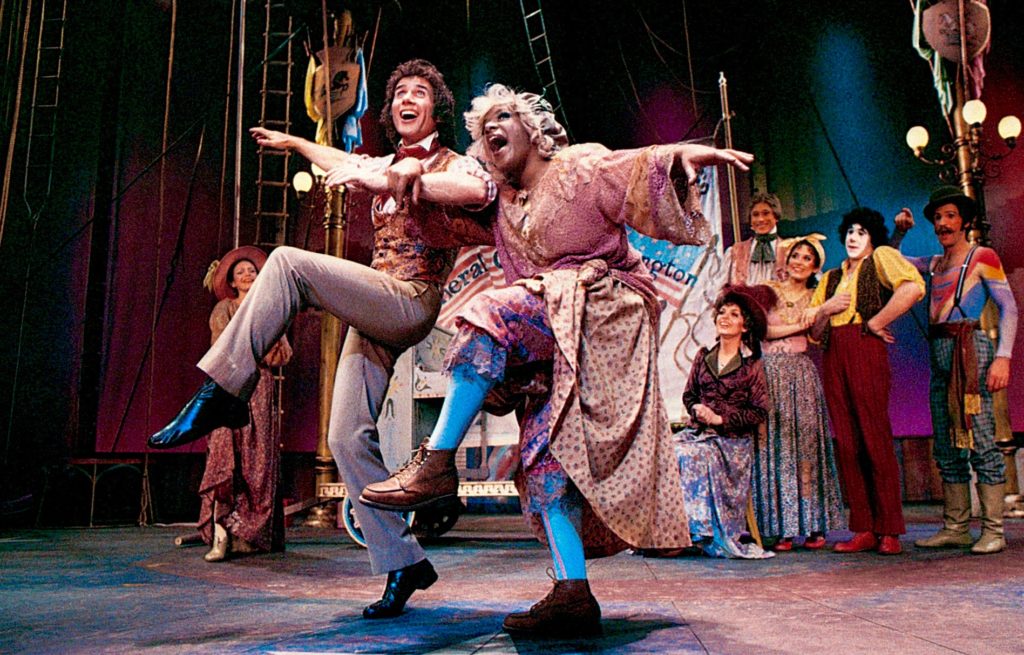 Barnum is a very uncommon musical to be done, but it is a real treat to watch or just to listen to the soundtrack. If you do want to watch it, there is a recording with Michael Crawford available on Youtube.