It’s seemed like years since the announcement of the new live-action “Beauty and the Beast” movie, but with its release now upon us, it seems that fans still can’t get enough of this tale as old as time.

There has been a ton of anticipation about how the star-studded cast will handle the vocals required of such a movie, especially since it can sometimes seem like movie musicals feature anyone but famed musical theatre veterans (sorry, Russell Crowe).

However, “Beauty and the Beast” totally nails it with its supporting cast. Here are some familiar faces from Broadway and the West End that you can expect to see when you (finally) check out the live-action version of this beloved movie:

Though people had mixed reactions to the casting of Emma Watson and Dan Stevens in this film, we can all agree that casting Josh Gad as LeFou was, in a word, perfect. This “Book of Mormon” star is also a Disney vet at this point, becoming a household name through his performance as “Olaf“ in “Frozen.” Check out Gad’s singing chops and pure hilarity in the song “Gaston.” 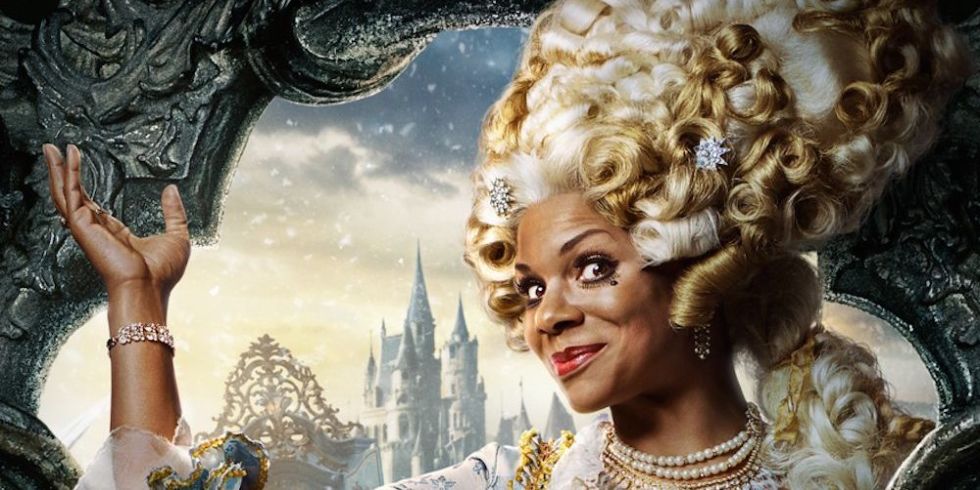 Does Audra McDonald even need to audition for her roles anymore? This dynamic lyric soprano is known for her performances in “Ragtime,” “A Raisin in the Sun” and “Porgy and Bess” but she’ll be knocking off more than socks as the Garderobe in this Disney classic. You may recognize her from the “Grey’s Anatomy” spinoff “Private Practice,” but you haven’t lived until you’ve heard her distinctive voice completely slay anything it touches. Just give the new tune “Aria” a listen and see for yourself. Ewan McGregor is a movie-musical veteran at this point; who could forget his stint as the lovestruck poet Christian in “Moulin Rouge?” In this film, you’ll catch him telling jokes and doing tricks with his fellow candlesticks as Lumière. Get ready to watch him prove that the greatest thing to ever learn is just to love and to be loved in return — surrounded by a castle full of singing kitchenware. 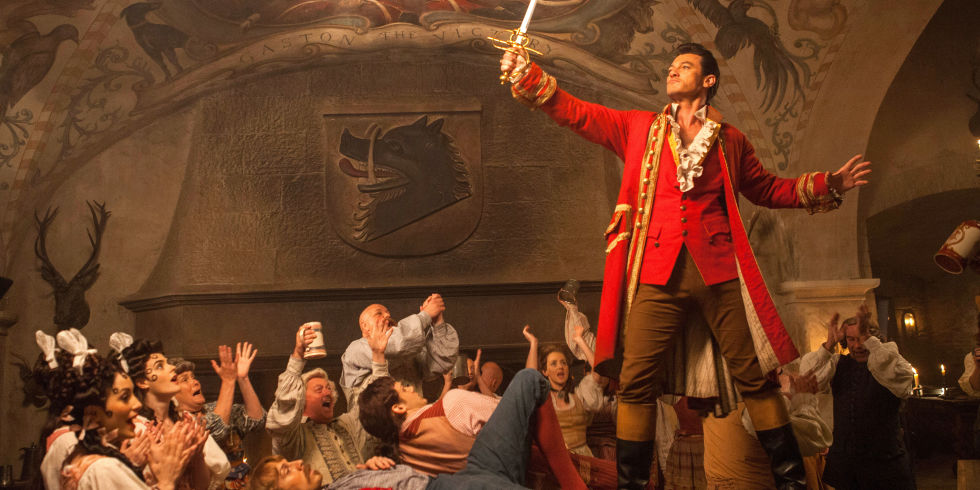 Luke Evans will be a little more familiar to theatre nerds across the pond, as he starred in “Rent,” “Miss Saigon” and “Piaf” in the West End before he charmed America with his role in “Clash of the Titans.” Evans’ good looks and powerful voice will make you forget for half a second that he’s supposed to be the villain in this movie. In this role, he definitely goes to show that “no one sings like Gaston” as well.

Boasting a Broadway career that has spanned from 1973 to the present, Kevin Kline is no stranger to the Great White Way. His impressive credits include stints in “The Robber Bridegroom,” “On the Twentieth Century” and “The Pirates of Penzance.” In “Beauty and the Beast,” he’ll be portraying crazy, old Maurice, Belle’s father. He even gets his own song in the movie, called, “How Does A Moment Last Forever.”

What would “Beauty and the Beast” be without the anxious Cogsworth waddling around the castle trying to keep everyone in line? Fortunately for theatre lovers, this role will be portrayed by the legendary Sir Ian McKellen, who has graced Broadway stages many a time in various drama roles, such as “No Man’s Land” and “Waiting for Godot.” 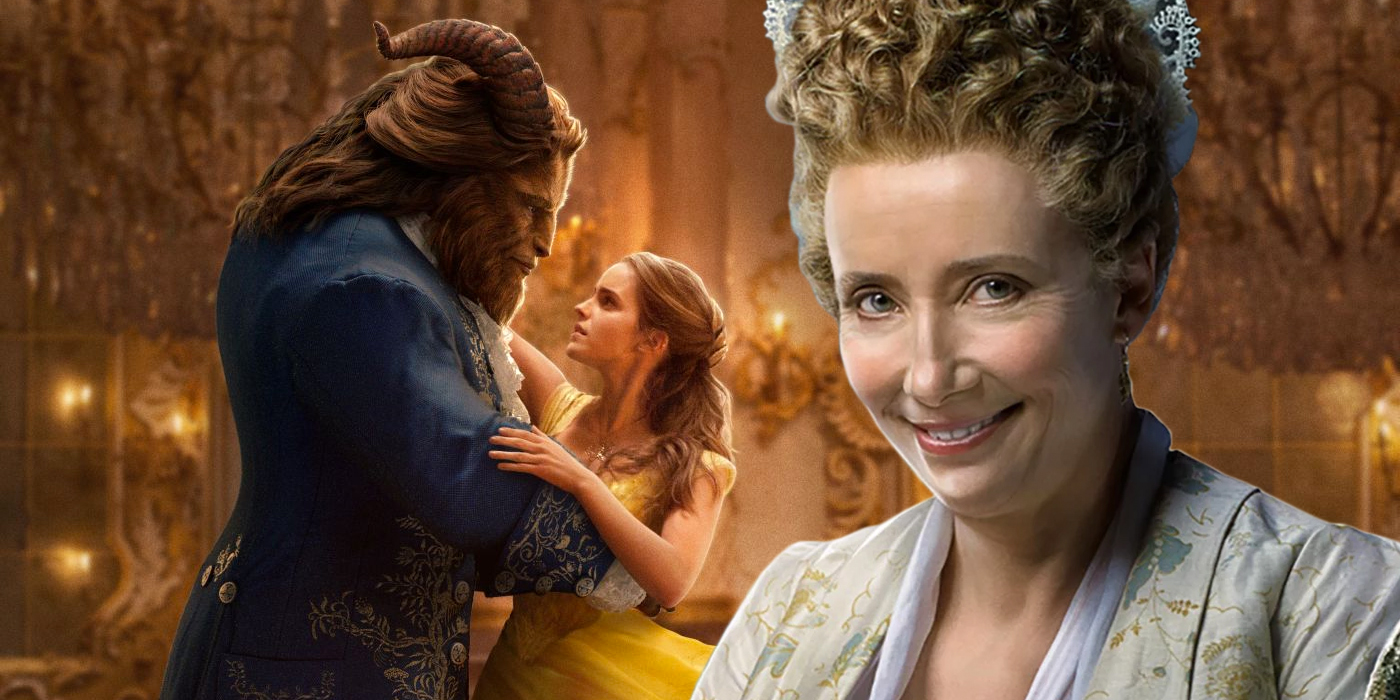 Taking on a role originated by the amazing Angela Lansbury is no easy feat, but TV and film favorite Emma Thompson is doing just that in her portrayal of Mrs. Potts. This isn’t the first time this has happened, either, as both of them have portrayed Mrs. Lovett in “Sweeney Todd: The Demon Barber of Fleet Street” (at least Mrs. Potts is a tad less sinister). It was no secret that all ears would be on Thompson as she tackled the iconic titular song, but her rendition is definitely giving us all the feels.

Who are you most excited to see in “Beauty and the Beast?” Let us know in the comments below…

Beauty and the Beast