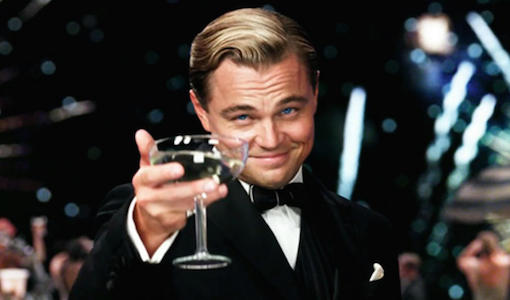 The Annoying Talent is very talented… there’s no doubt, but you kind of hate them for it. Everything comes naturally to them and it seems like they don’t have to work as hard as everybody else. They can do no wrong. 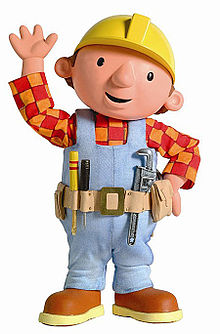 The Tech Guru can do anything… seriously. We’re not certain when they had time to learn all the stuff they know. If you turn your back for one second, they have the set built. Let’s be honest, the theater belongs to them.

The Hidden Talent is the quiet person at the back of room who never says anything until they perform… and when they perform… everyone’s jaw drops. Where did that come from? Then they’re back to their shy ways. 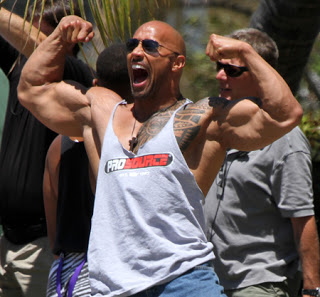 The Athlete thought it would always be fun to try acting. They’re not bad either! By the end of the show they’ll say, “I wish I would have done theatre sooner.” It’s always fun having half the football team in the audience because you cast the wide receiver. 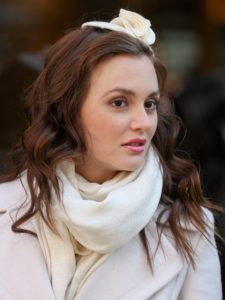 The Drama is the reason we call it the “Drama Department.” When they’re not spreading rumors on Twitter and Facebook… you might hear common phrases like “She said,” “He said,” and “Let them say it to my face.” 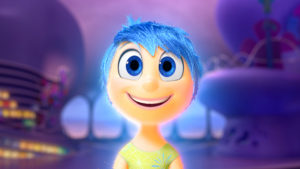 The Optimist always has a smile… it’s slightly alarming, but refreshing at the same time. You’re not sure how they’re able to generate a smile as often as they do, but you love it! 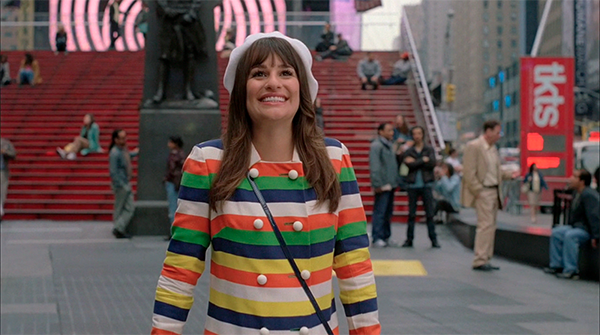 The Singer knows they can sing… and they let everyone else know it. Yes, we know you know every song in Hamilton. And no, we don’t want to hear it for the eighth time today.

The Hugger loves EVERYONE! They will give you hug. You can’t say no… you can’t escape the hug. 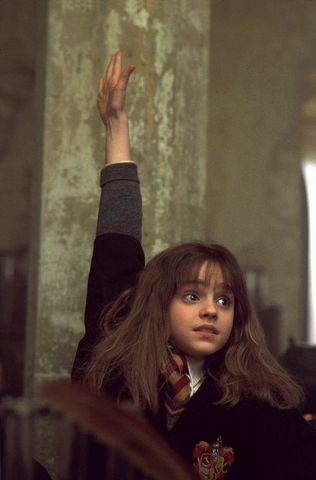 The Overachiever does everything in theatre. If ever you can’t find them… check the theatre. You often hear them joking that they should just sleep at the school… because they’re always there. The department wouldn’t function without them! 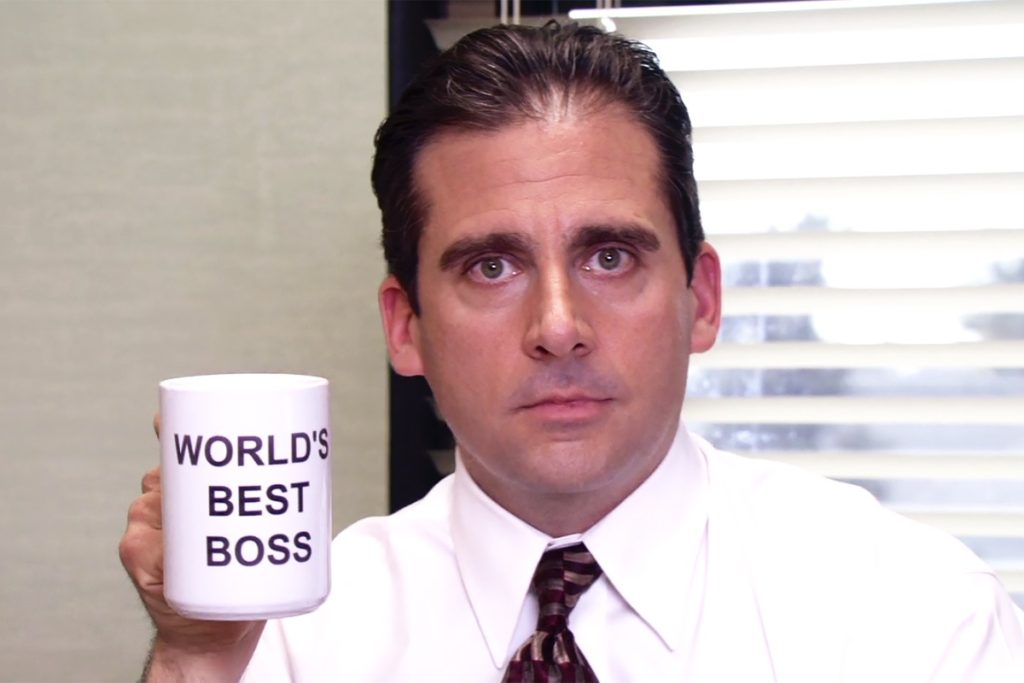 The Boss gets work done! These people are usually attracted to student leadership jobs like stage manager, student director, and crew chief. Their favorite thing in life is bossing people around… and they’re good at it. 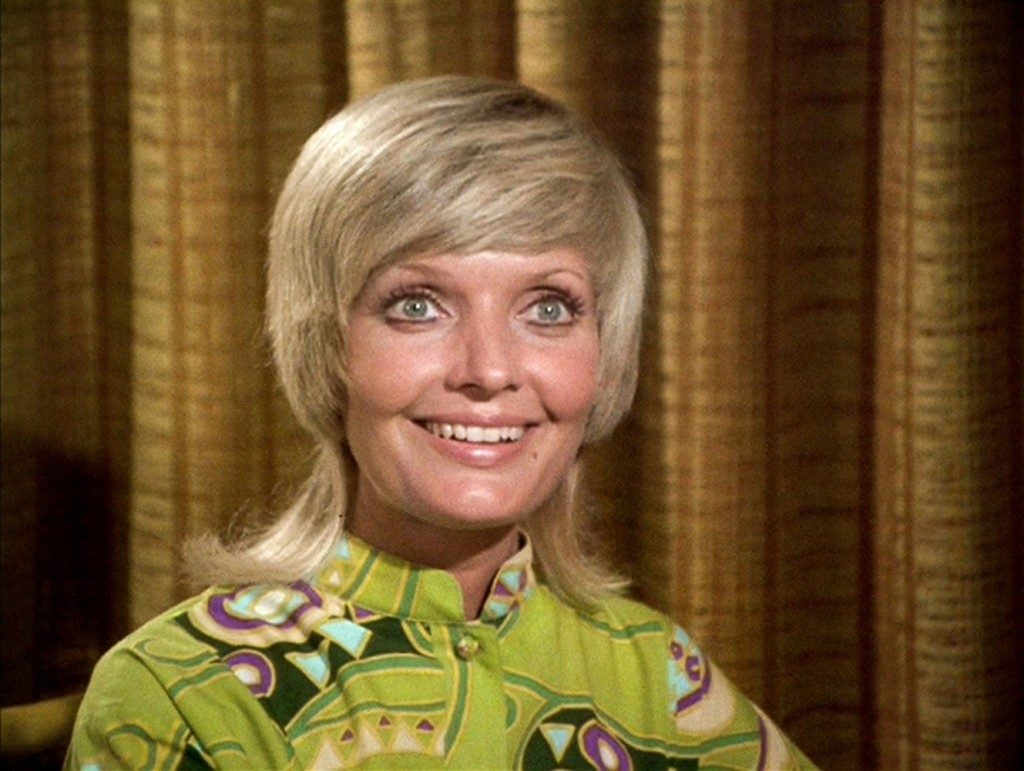 The Mom is everyone’s best friend. They always take care of everyone and wipe our tears when we cry. 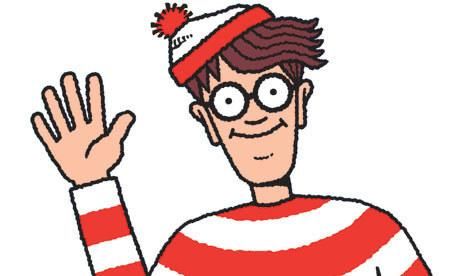 The Absent is the person who you know is in the show, but you don’t usually see them until show night. They give a whole new meaning to “Empty chairs at empty tables.” They always seem to have other commitments… allegedly. 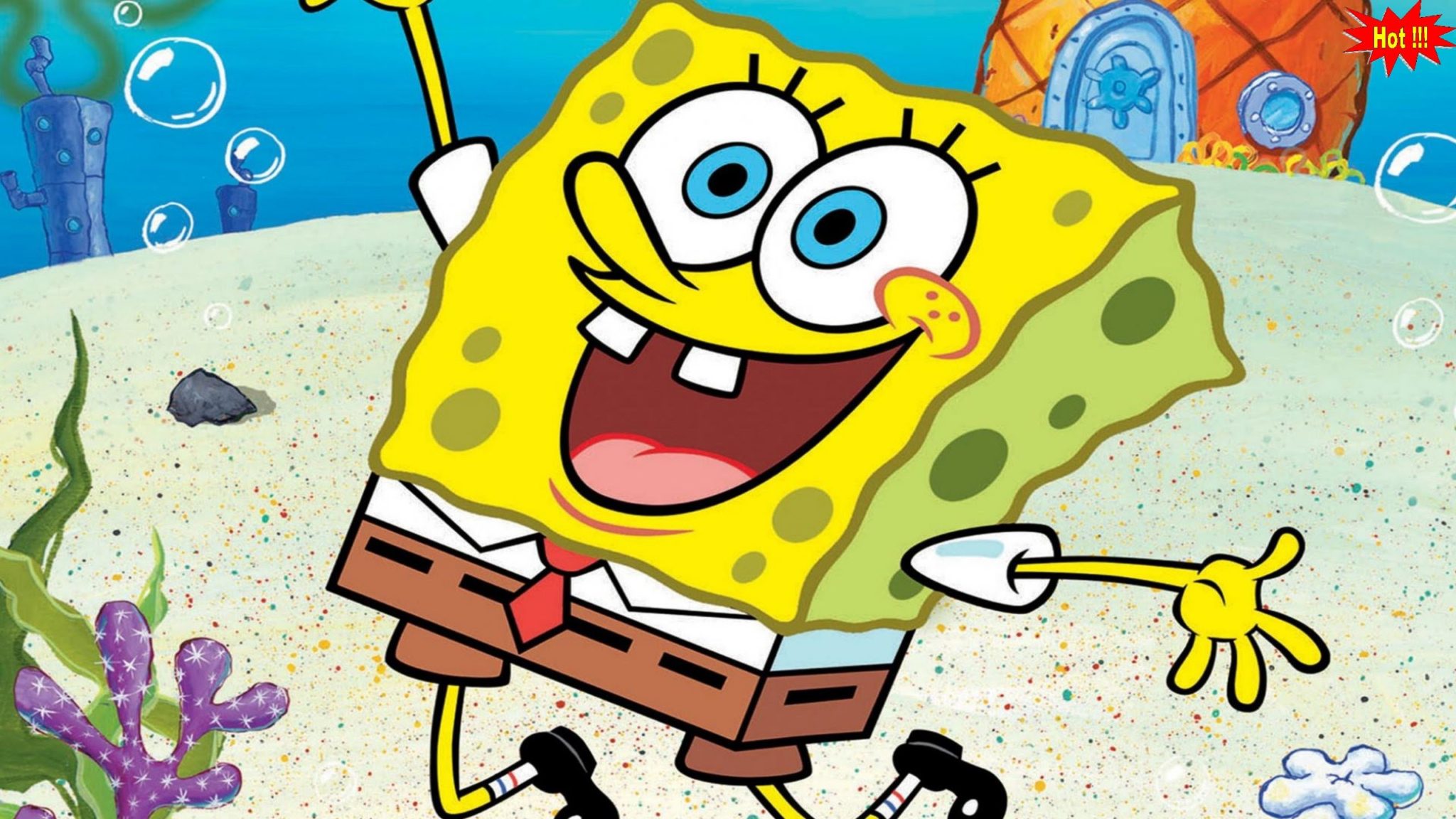 The Fan is everyone’s biggest fan! They attend every show and always tell you how great of a job you did. They aspire to be just like you! 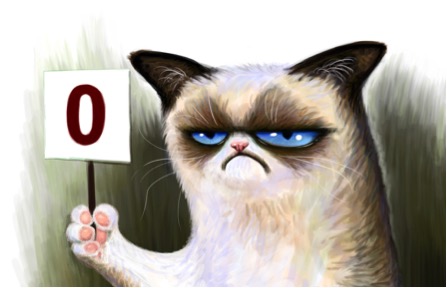 The Critic cannot be pleased. No one is ever good enough for their taste. They always have an opinion (welcomed or unwelcomed). 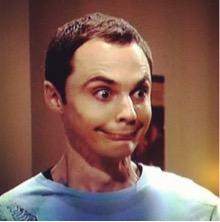 The Awkward is exactly what you think. Every theatre department has that one awkward kid who is too awkward to be in a show… until you finally see them in a perfect role and then you must see them in every show! There is something mesmerizing about all that awkward! 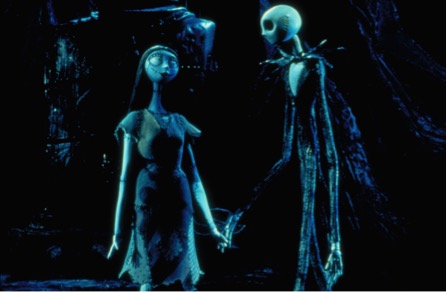 The Misunderstood is very misunderstood. They prove how misunderstood they are by wearing elaborate makeup and clothing that you’re pretty certain they stole from the costume closet. 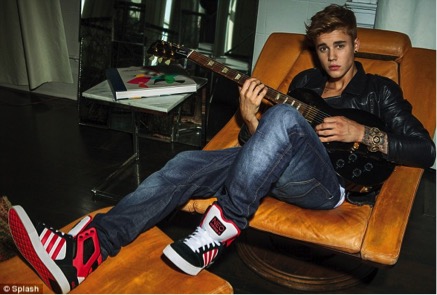 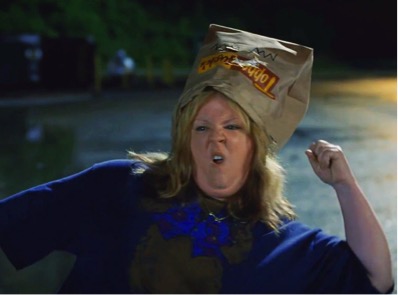 The Jokester is hilarious. They always make you laugh… even when you probably shouldn’t be laughing. They’re a child at heart and probably will be for the rest of their life.

Did we miss a personality? Comment below and let us know some of the “characters” in your theatre department!

(Cover: Special thanks to Brenna McCulloch of Corvallis High School for letting us use this great photo)