I waved goodbye to 2016 with an ode to the rise of the musical. With so many brilliant artistic achievements in the forefront of the pop culture arena, it was hard not to feel optimistic about the place the arts was taking in the public eye.

Last year brought about an even greater firestorm of issues than 2016, and it was hard to argue that society as a whole had not become divided. The question became, how did we let things get so far? But as we push forward into a brand-new year, the question must evolve into, how can we bridge the divide and heal through understanding?

The arts have long been a platform for opening the conversation around charged topics. In the ‘90s, Jonathan Larson humanized the AIDS epidemic that had long occupied news stories and created an atmosphere of fear in his musical, “Rent.” Those labeled by the stigma surrounding the disease now had a voice and a chance to be seen as people, rather than statistics. 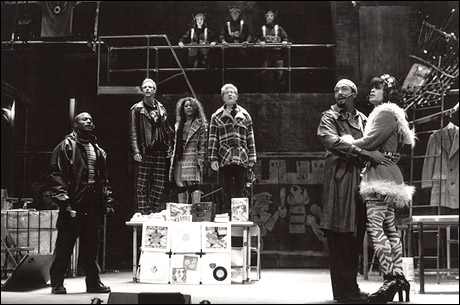 More recently, society has been experiencing the “Hamilton Effect.” Whether you live for “Hamilton” or are sick of hearing about it, its role as a catalyst in changing the narrative is undeniable. Lin-Manuel Miranda has made a name for himself in bridging the societal divides and connecting audiences. Giving voices to those typically left out of the history books reminds us that each story comes with many faces and perspectives. 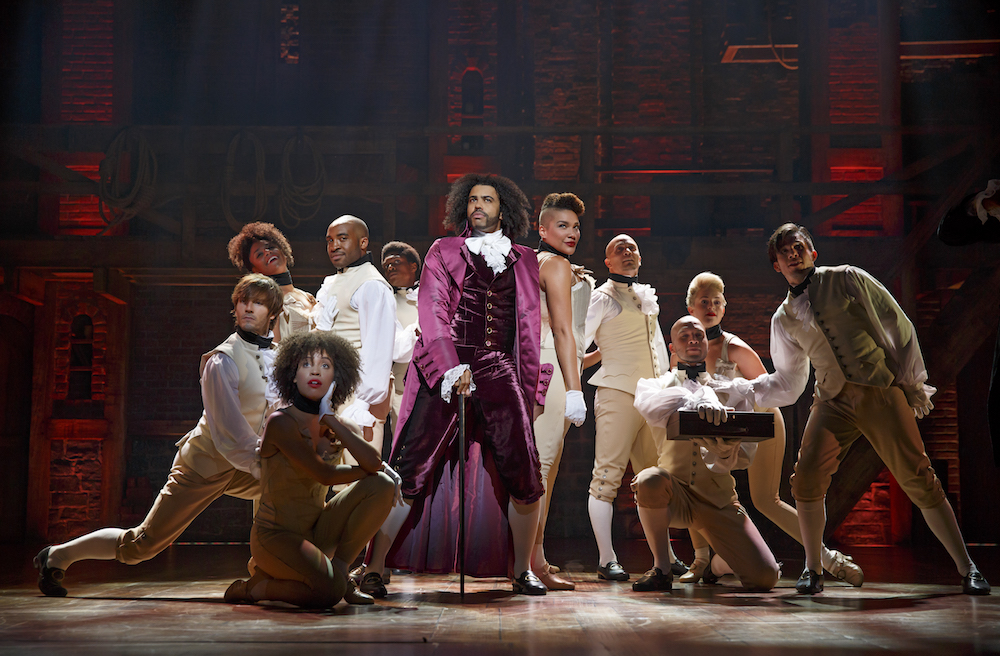 Before “Hamilton” claimed its record wins, the previous year’s Tony Awards saw “The Curious Incident of the Dog in the Night-Time” win Best Play. The show is delivered through the view of young Christopher, giving a glimpse of what life is like for those on the autism spectrum. The audience members experience events from Christopher’s perspective and are forced into moments that are both uncomfortable and eye-opening, such as the sensory overload Christopher experiences in overstimulated daily environments. 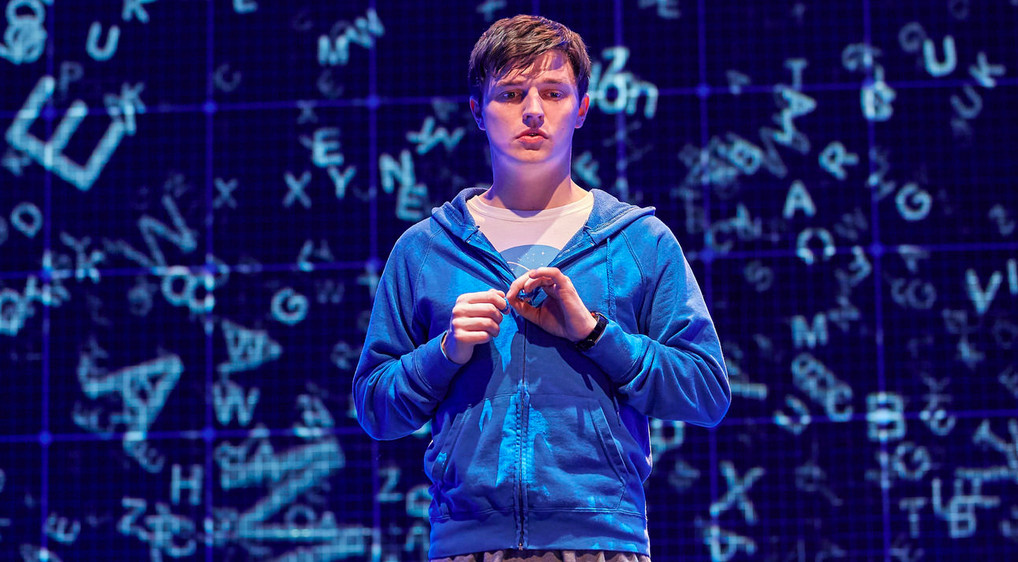 In a similar vein, this year’s smash hit, “Dear Evan Hansen,” shone a light on social anxiety disorder and the question of how we connect in this digital age. Part of what has won audiences is Evan’s endearing and relatable nature as he struggles to find his place in the world. 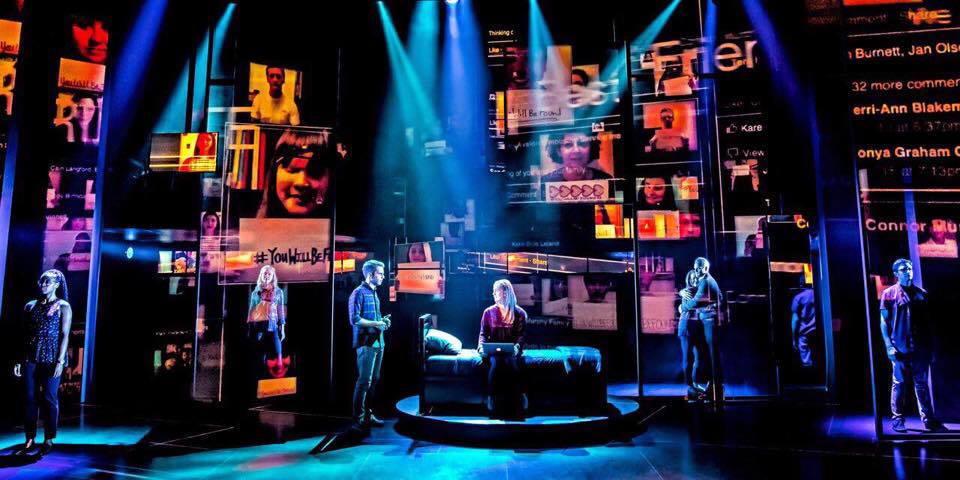 These examples are only a small fraction of shows that have pushed past the boundaries of comfortable to deliver a powerful message and create a space for open dialogue. Engaging in new work, encouraging emerging audiences and diverse voices and supporting arts programming in our education systems are just a couple of ways to begin this process.

Now more than ever, as others pull back from critical conversations, it’s up to the arts to fill that void. To create more opportunities for each of us to find a moment of connection in someone else’s story. To understand the past and the common thread of issues that still run through our present. To question and challenge what is — or was — viewed as the norm. And to continue to tell and experience stories — everyone’s stories.