In “Sunday in the Park With George,” George Seurat sings, “Finishing the Hat” about the creation of beauty. And while his hat may have been his famous painting coming to life in the show, it also applies to the costuming world. Not only do hats or headpieces create the finished look of a costume, but they can also become an iconic symbol of beauty associated with a show for years to come.

Here are eight of our favorites:

1. The Hair Rollers in ‘Grease’ 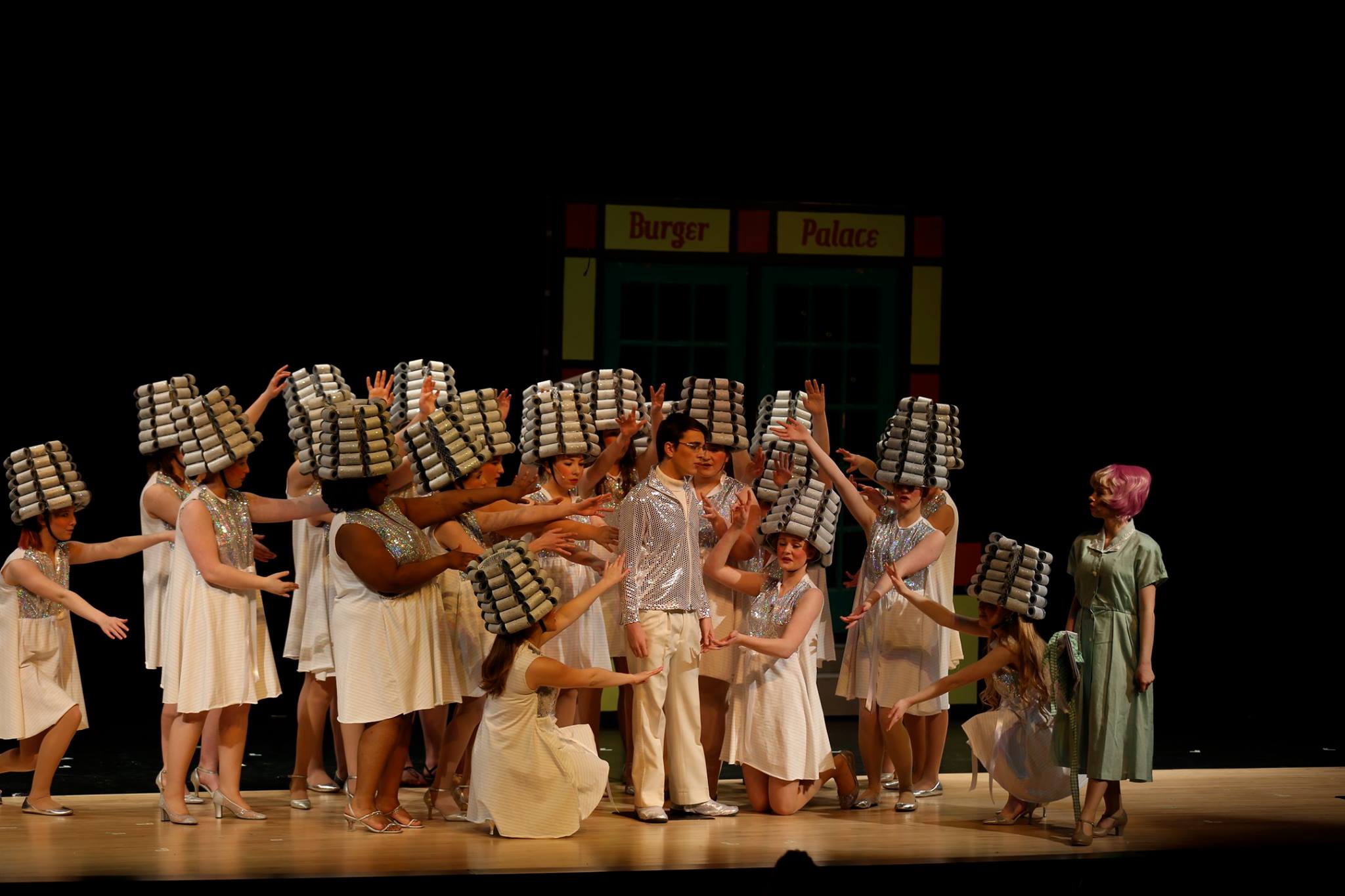 There is no “Grease” without “Beauty School Dropout” and those memorable hats made of rollers piled high on top of each Pink Lady’s head. They have become so iconic that the headpiece is repeated in practically every “Grease” production.

2. The Lion Headpieces in ‘The Lion King’ 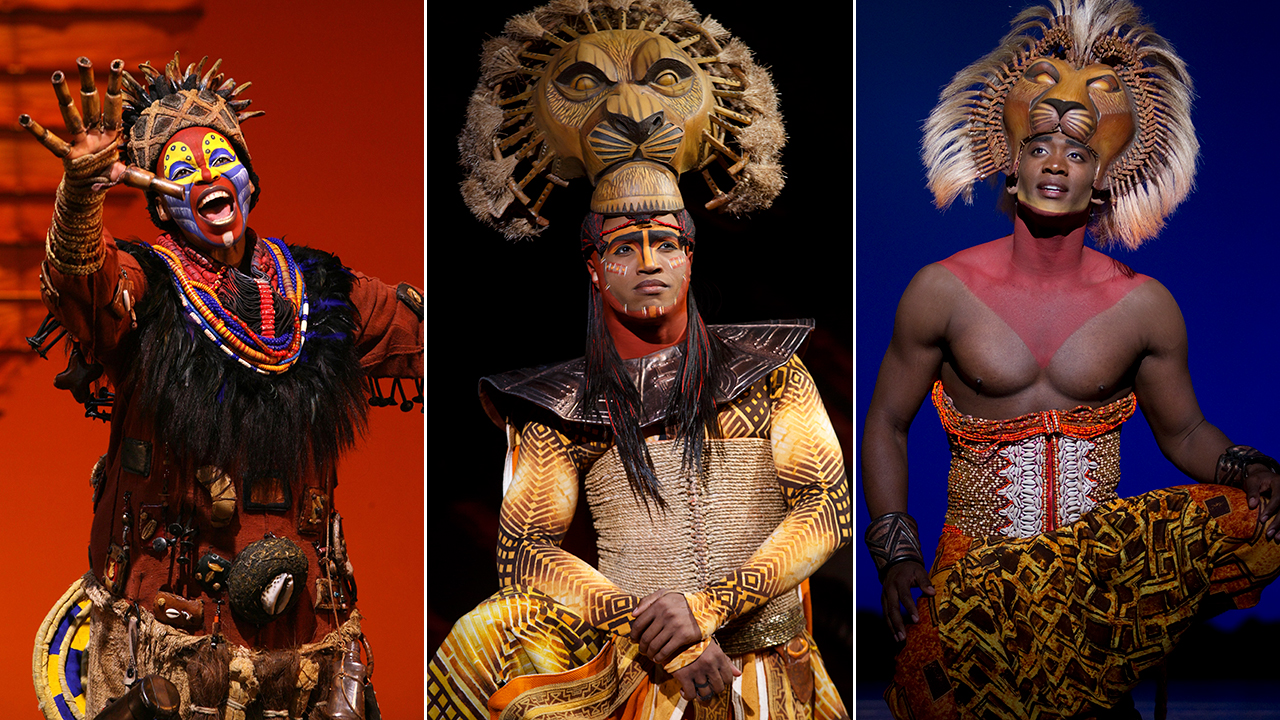 “The Lion King” is memorable for so many reasons, but the headpieces certainly reign supreme. The brainchild of Julie Taymor, they magically come alive through mechanics, the performers and the audience’s own vivid imagination.

3. The Headscarves in ‘Fiddler on the Roof’ 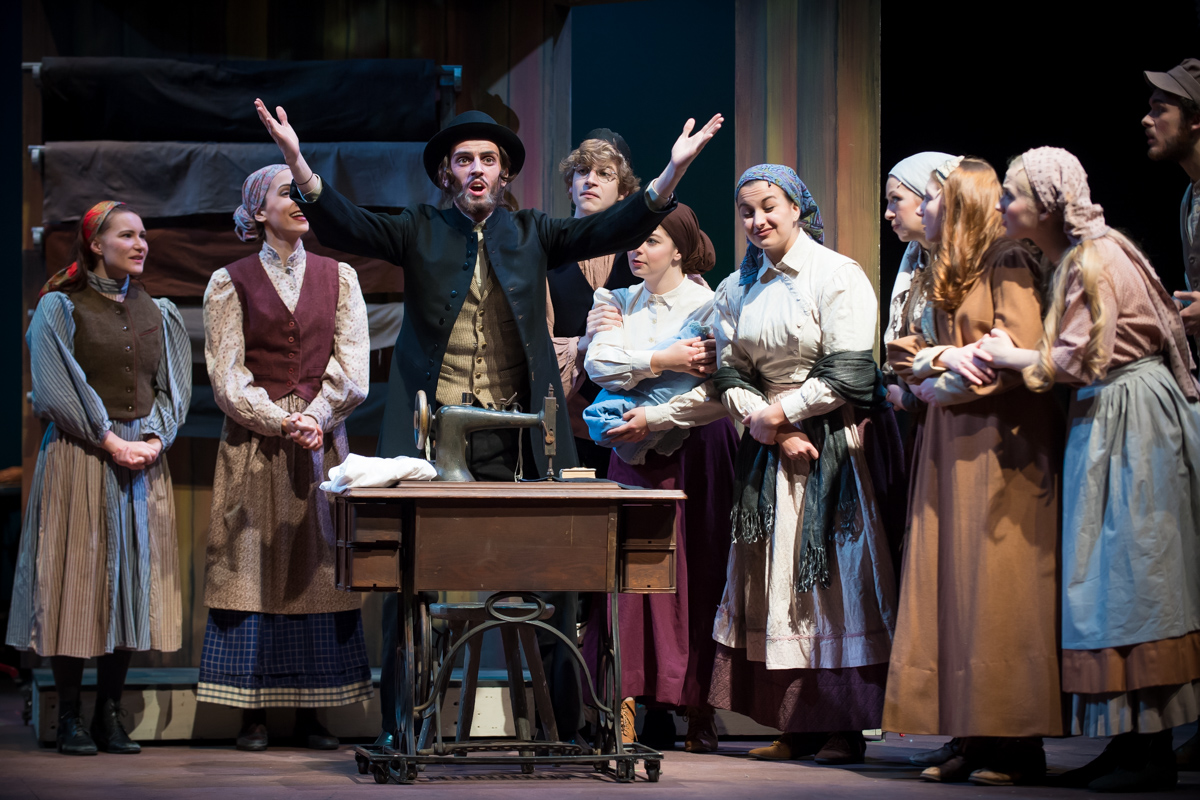 “Fiddler on the Roof” is a show deeply devoted to tradition, and the Jewish faith is honored with the headscarves worn by the women in the show.

4. The Tiara in ‘Cinderella’ 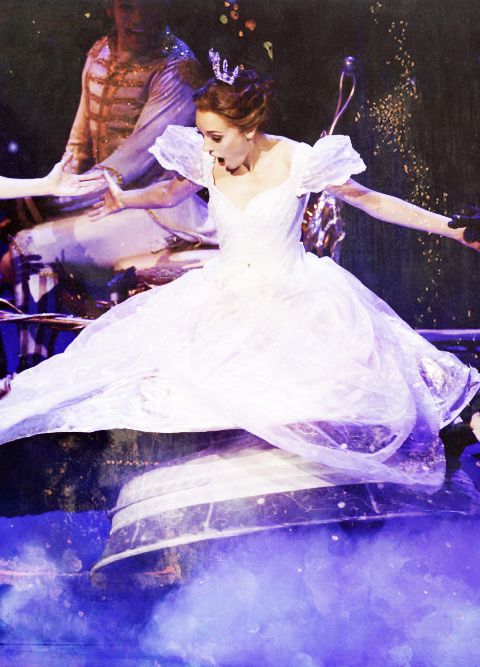 The glittering tiara worn by Cinderella leaves an awe-inspiring impression as she turns into a princess to attend the Royal Ball. Here is our favorite magic transformation from the show: 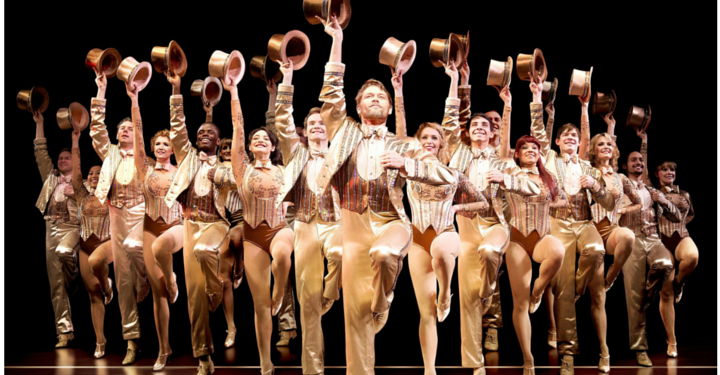 At the end of “A Chorus Line,” the dancers perform “One” in a full head-to-toe gold costume that features sparkling top hats that have become an iconic part of this show. 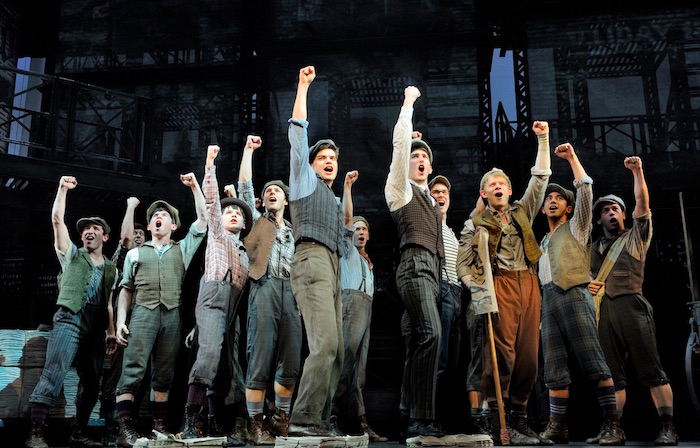 The newsboy cap is an iconic look to the early 20th century, and every Newsie in “Newsies” wears one. In this great clip of the “Newsies” Tony Award performance, check out their hats and the fabulous choreography by Christopher Gattelli. 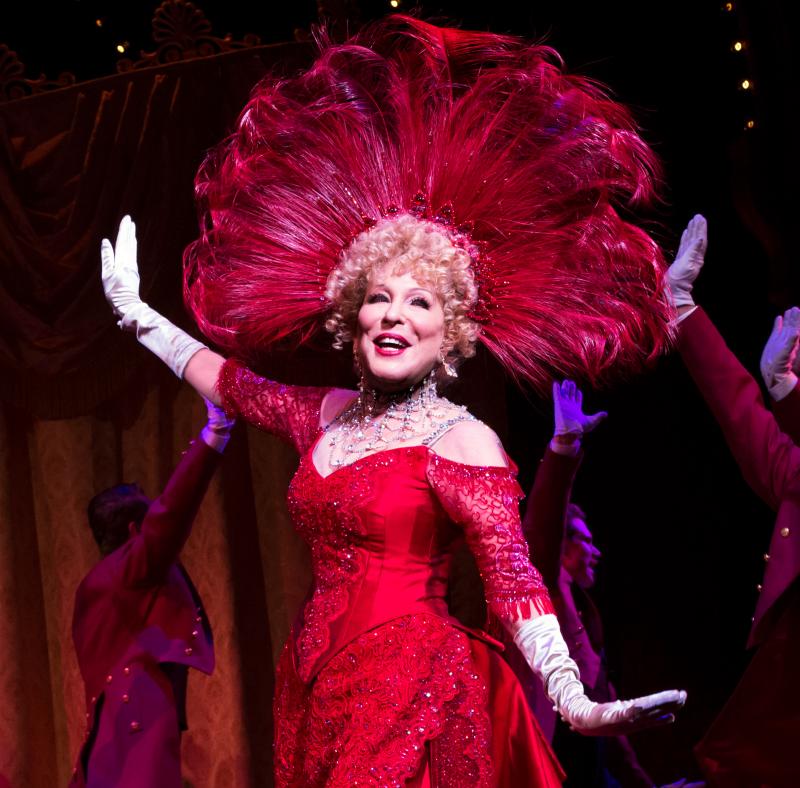 First came Carol Channing, then Bette Midler. This red feather hat has become iconic in its association with the musical “Hello, Dolly!” as Dolly ascends the stairs in Harmonia Gardens. 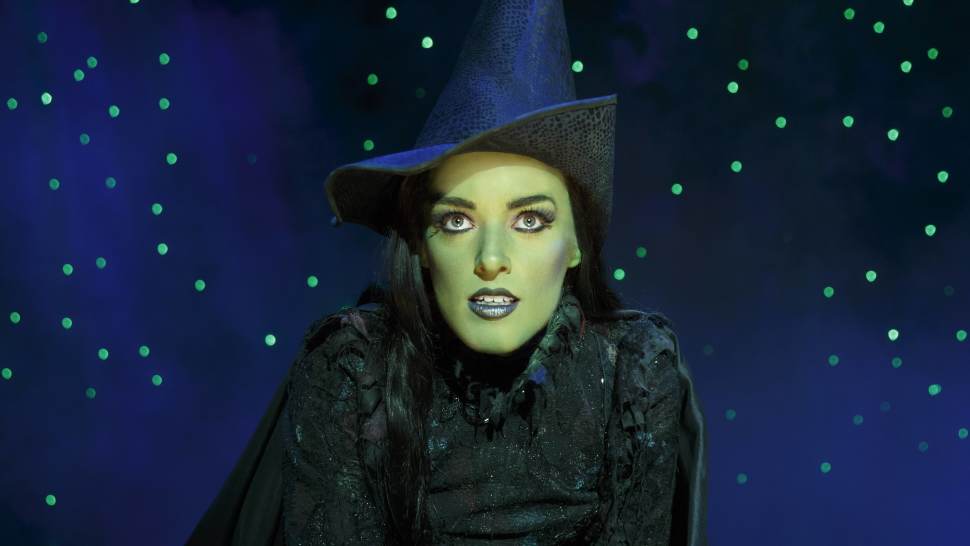 While the Wicked Witch May be in “The Wizard Of Oz”, the witches hat and costume live iconically on as worn by Elphaba, one of the two Leading Ladies, in “Wicked”.

Have we missed any of your favorites? Let us know in the comments below…