Costumes help make a character, but in some shows, the costume itself has become so iconic that no future production can be repeated without the specific look. These costumes immediately define the musical they reference, even when they’re out of the context of the show.

The following are our top eight musical theatre costumes that have become absolutely classic over the years: 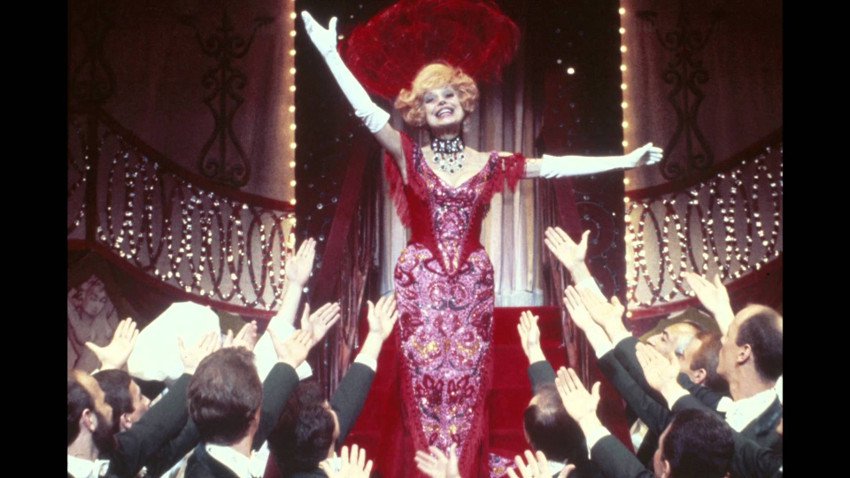 With the costume by Freddy Wittop, Dolly Levi (originally played by Carol Channing) descends the staircase into Harmonica Gardens in a red sequin gown, turning heads and winning the hearts of everyone she comes into contact with. 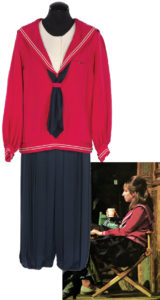 This sailor suit, designed by Irene Sharaff and worn by Barbra Streisand in both the musical and movie versions of “Funny Girl,” has been repeated time and again in many productions of this beloved musical. It has also become a standard piece for Streisand’s appearances and an iconic representation of both the star and the show on TV and film. Just look at Lea Michele’s ensemble when she won the part of playing Fanny Brice in “Glee.” 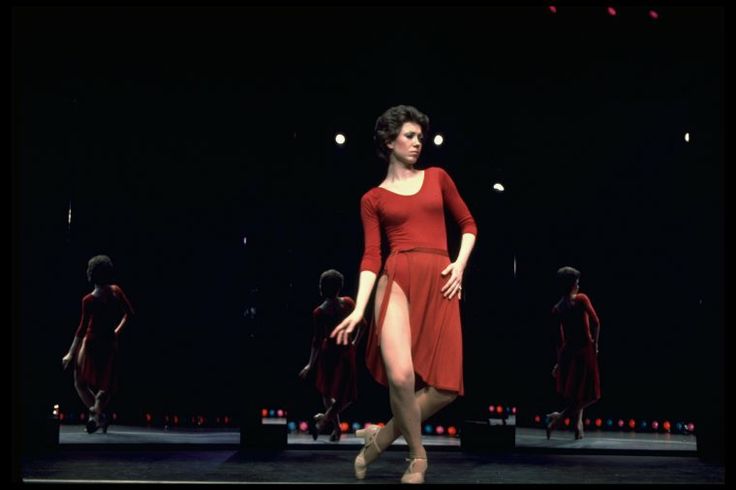 Cassie’s red dress, originally designed by Theoni V. Aldredge and worn by Donna McKechnie in the original Broadway production of “A Chorus Line,” speaks volumes about her character’s fiery spirit and her need to stand out and be noticed. This dress has been recreated over and over in all productions since.

Watch this dress move and Cassie (Charlotte d’Amboise) sing and dance her heart out in “The Music and the Mirror” from the Broadway revival of the show.

Originally appearing as a comic strip in the late 19th century, “Annie” became a musical when Charles Strouse, Martin Charnin and Thomas Meehan collaborated on it in 1976. Aldredge took the inspiration from the comic in creating Annie’s finale red dress, catapulting the look to girls everywhere. 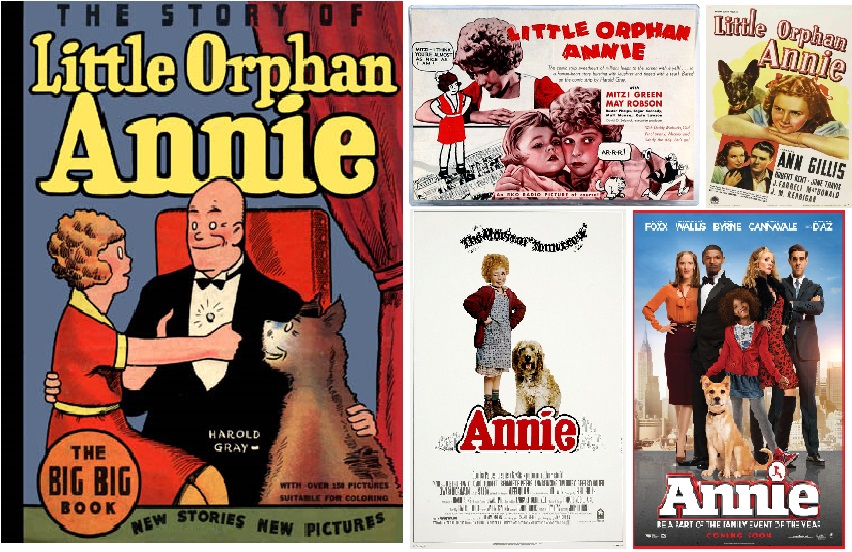 5. Dorothy Gale’s Blue-and-White-Checkered Dress in ‘The Wizard of Oz’ 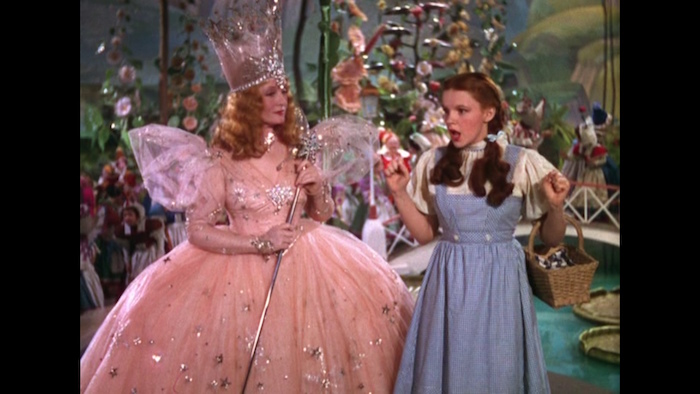 This dress became iconic when Dorothy is whisked away to Oz and it magically goes from black and white to living color. Like “Annie” and “A Chorus Line,” a production of this show can’t be done without recreating this look. The original designer, Adrian Adolph Greenberg took his design inspiration from the book series itself. Check out the original covers of the series to see the resemblance. 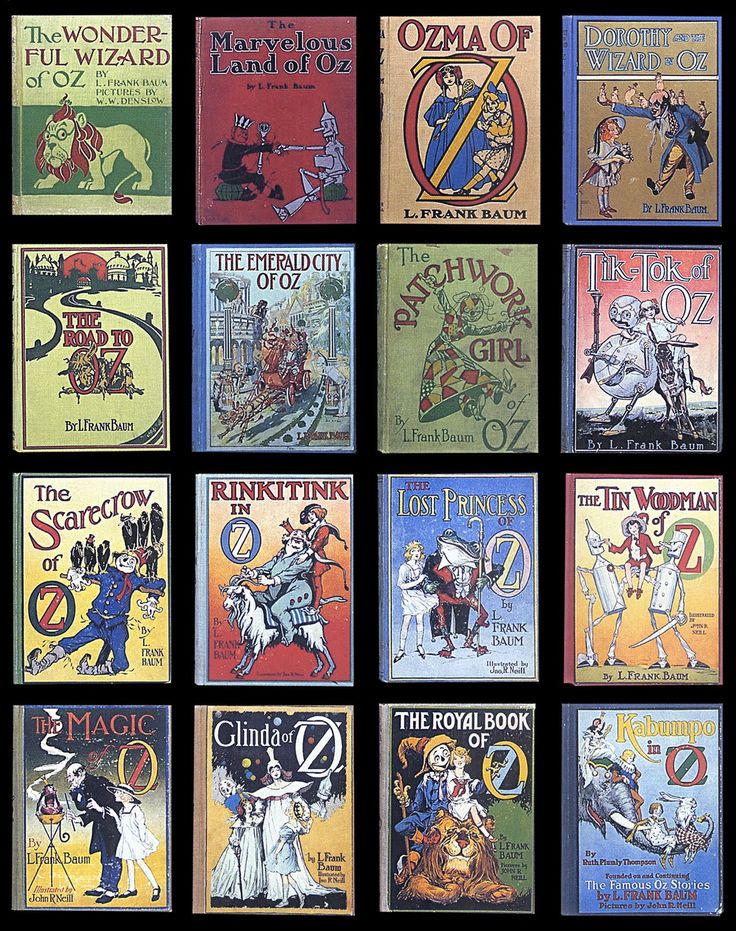 6. Elphaba’s Costume and Makeup in ‘Wicked’ 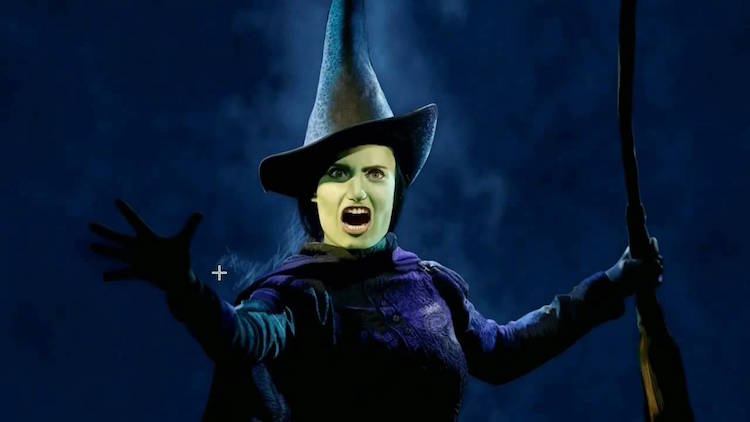 Speaking of “The Wizard of Oz,” the Wicked Witch of the West lives on eight shows a week in “Wicked” on Broadway, as well as in other productions around the world. Her green skin is just as iconic as the black witch’s outfit — and, not to mention, an ordeal to put on for any actress who plays this character.

Check out this video, which gives you an inside look at actress Rachel Tucker becoming Elphaba.

7. Anna Leonowens’ Ballgown in ‘The King and I’ 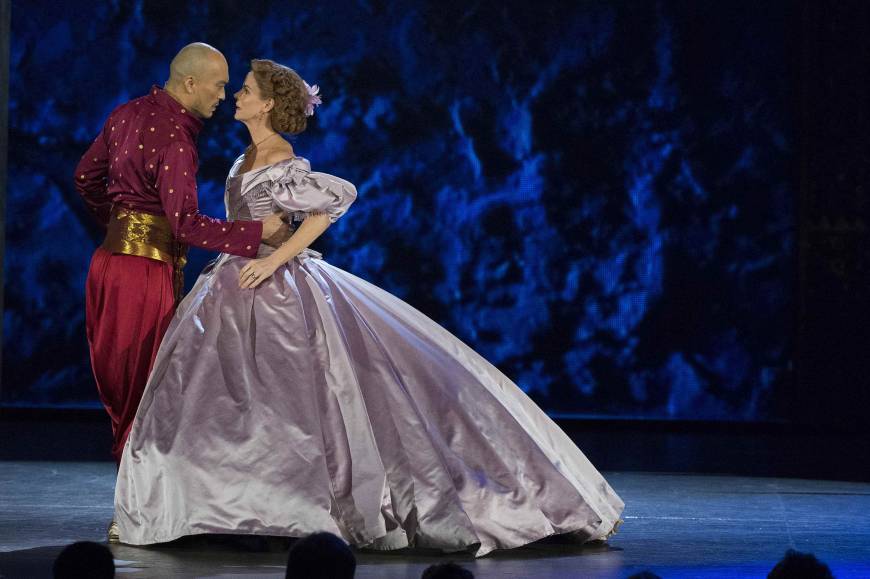 Anna’s gown, originally designed by Sharaff for the movie version of “The King and I” has become iconic — not for its color, but for the fullness of the skirt. The skirt itself literally takes on a life of its own as Anna is being waltzed around the stage during “Shall We Dance?”

Here is a great video of Anna (Kelli O’Hara) being quick-changed into the dress at the Tony Awards by some fabulous dressers.

8. Belle’s Yellow Gown in ‘Beauty and the Beast’

Belle’s yellow gown became infamous in the animated version of this beloved musical. Of course, whenever you attend a production, you’ll certainly find yourself surrounded by many little girls dressed up like this princess in a replica of this gown.

Here is a great video about the creation of Belle’s costumes for the most recent movie version, starring Emma Watson.

What are some of your favorite iconic musical theatre costumes? Let us know in the comments below…