A few months into our relationship, my partner made a startling confession to me: He dislikes theatre. As a devoted theatre fan, you can imagine my horror. But I really liked him and luckily, he had many other redeeming qualities, so I decided to overlook it. After all, I had plenty of theatre-loving friends and family I could drag to shows with me. Fast-forward a couple of years, and we were on a trip to London together. I excitedly browsed through West End shows before I remembered his theatre aversion and realized I’d have to attend a show alone if I wanted to go. 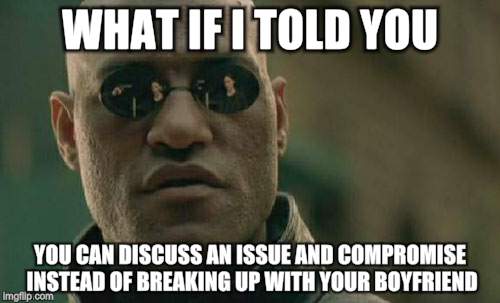 After some digging around for any alternative option, I discovered a performance of “The Great Gatsby” taking place at a secret location in London that was disclosed only after the purchase of tickets. But unlike regular theatre, this was an immersive experience in which theatregoers were guests of a party thrown by the infamous Jay Gatsby. Attendees were strongly encouraged to dress for the event, and in typical Gatsby fashion, drinks would be available for purchase and consumption during the party.

The concept of an interactive show piqued my partner’s interest, and like everyone does in relationships, we compromised and agreed to attend this if it meant he didn’t have to sit through a musical. 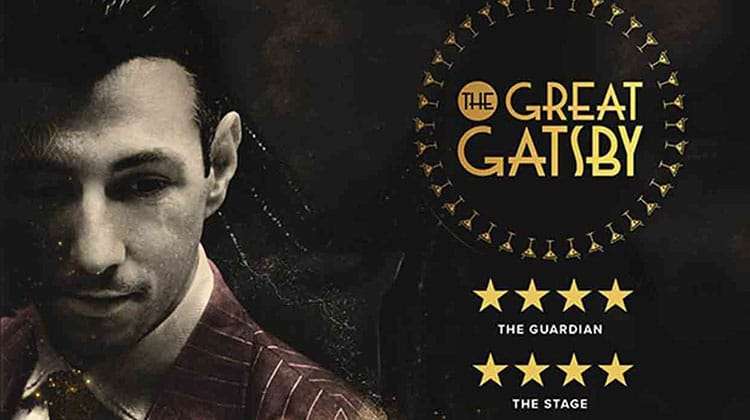 Arriving at the secret location on the night of the show, we were glad we had decided to take things seriously and adhere to the suggested dress code. It certainly added to the excitement. Between the flapper fashions, the stifling temperature due to a June heat wave and the number of gleeful guests packed into the pre-performance space, it was like falling into Fitzgerald’s world.

Actors appeared among the crowd, and Nick Carraway jumped on top of a chair to give a rousing speech. The whole thing ended in a big reveal of the main performance space, and guests were ushered into the famous Gatsby’s house. The aforementioned host and company invited everyone to drink, dance and take part in the action.

Throughout the show, actors drew groups of guests into other rooms for monologues and interactions with the characters. The action was nonstop, with parts of the story taking place in multiple locations with the various characters before the big finale in the main room. When the lights came up, my partner couldn’t believe how fast the night had gone and was even more shocked that he’d enjoyed himself. 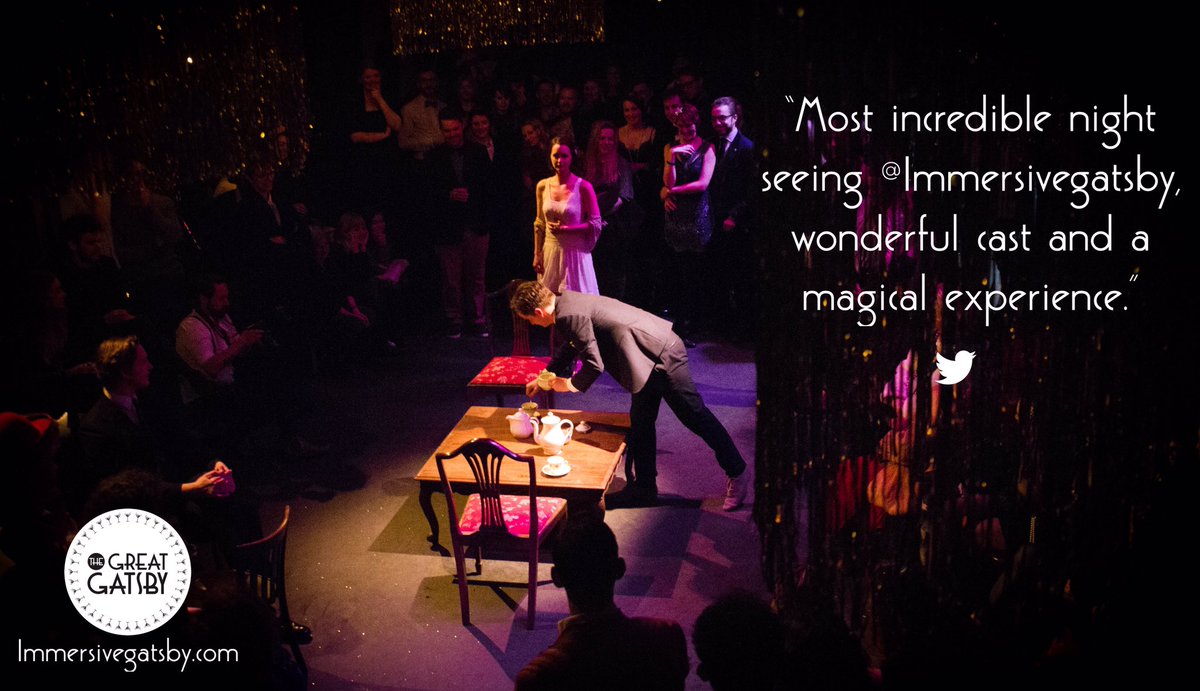 This production of “The Great Gatsby” by The Guild of Misrule and The Immersive Ensemble has garnered quite the buzz, even receiving the stamp of approval from Neil Patrick Harris and Neil Gaiman. The success of the show has seen it extend its original run multiple times, and it’s not the only immersive theatre game in town. 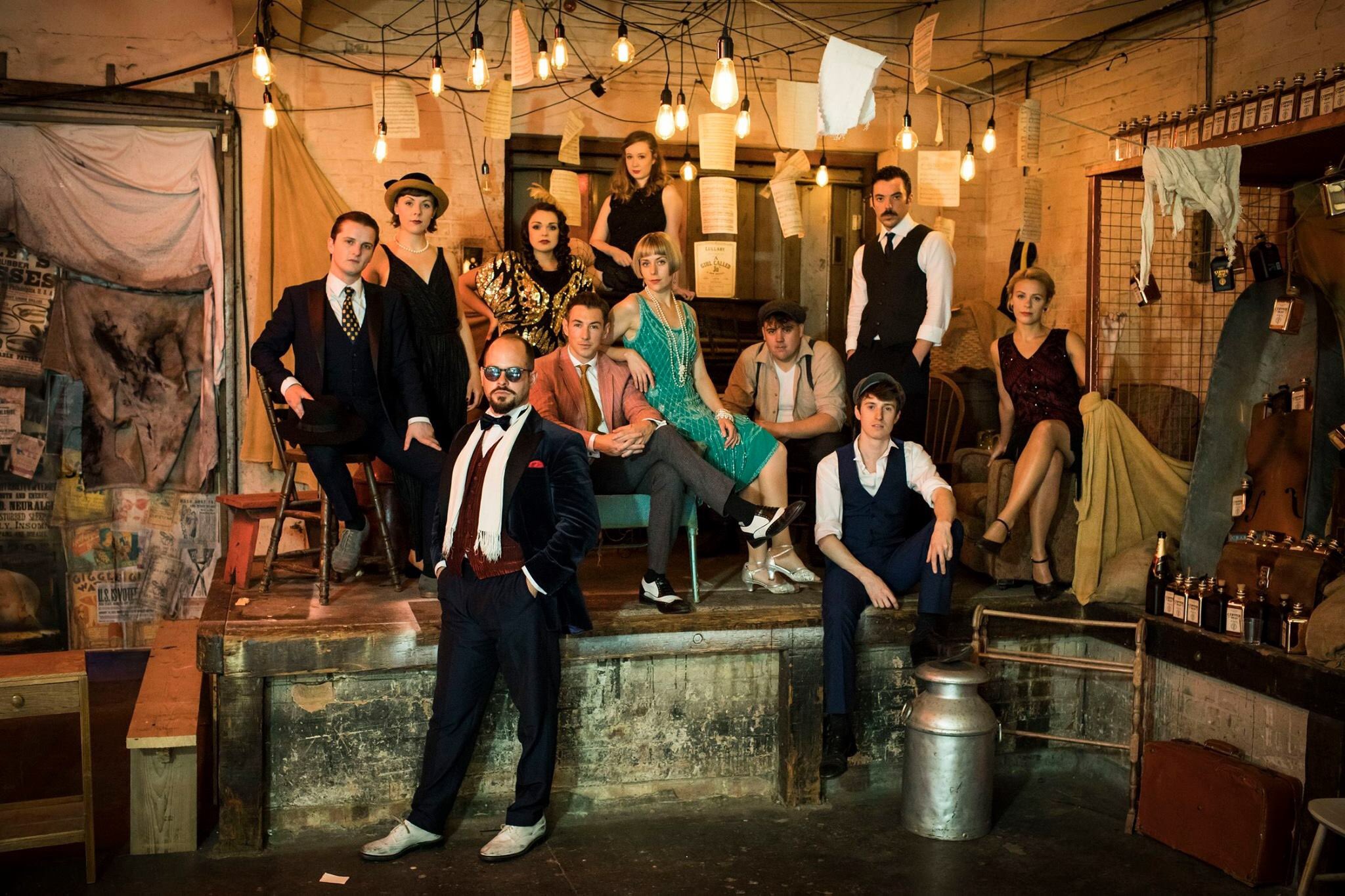 Lin-Manuel Miranda recently hyped London’s immersive experience Secret Cinema on Twitter. Much like the “Gatsby” show, Secret Cinema invites attendees to dress up and take part in the action of the show as they bring cinema to life. Past performances include “Dirty Dancing,” “Star Wars” and the recently wrapped “Moulin Rouge.”

Hop across the pond to New York and find another burgeoning immersive theatre scene. Jump into a 1920s murder mystery at “Speakeasy Dollhouse: The Bloody Beginning,” but beware, this is not a kid-friendly show and guests are required to be 21 and over.

For an even higher price tag, adult theatregoers can attend “The Illuminati Ball.” This theatrical event is an extravagant evening modeled after the Surrealist Ball thrown by the dynastic Rothschilds in 1972. Not sure what that entails? Photos of the event make it feel like a racier version of the “Gilmore Girls” episode where Rory attends a party thrown in the woods by Yale’s secret society. However, unlike episodes of the fast-talking Gilmore ladies, this ball is not for anyone under 21.

For a tamer experience, where you can dip your toe into the world of immersive theatre instead of cannonballing in, there is the Broadway musical, “Natasha, Pierre and the Great Comet of 1812.” The theatre is set up for a 360-degree experience, with the show taking place among the audience so viewers feel as if they’re involved in the scene. The innovative show has taken Broadway by storm, with positive reviews, sold-out shows and an impressive 12 Tony nominations. All of this success may mean more large-scale immersive shows in the future.

Immersive theatre performances have popped up more and more over the past few years, bringing attendees into the fold and creating unique experiences. Live theatre is already different every night, but interacting with audiences is even more unpredictable, as no two audiences will ever be the same. In an age of 3D and 4D movies, virtual reality technology and live tweeting, it’s clear that audiences are looking for more involved entertainment experiences. They want to feel like they are part of the event and get lost in another reality, if only for a few hours.

Does immersive theatre interest you? Let us know in the comments below…