Once a year, Broadway comes to television to award the year’s best while simultaneously delighting and disappointing theatre lovers around the world. This year’s show, hosted by master of the stage and screen Kevin Spacey, is set to be a big one, with eagerly anticipated performances and some surprise nominations. Each nominee comes with a story and experience, providing learning material for those looking to break into the theatre industry.

Here are five nuggets of wisdom garnered from this year’s Tony nominees:

At 71, Bette Midler proved there is no age limit on dreams and achievements after being nominated for her first Tony Award for her role in “Hello, Dolly!”

“I’m actually thrilled,” Midler told CBS News. “And I think the crowd is thrilled, too. Because a lot of people my age are coming. And they see me skipping, and they flip out. I skip — a step that they haven’t done since they were seven. And they feel like, ‘Wow. If she’s doing it, maybe I can do it, too.’ And I love that.”

While the Tony’s recognized her with a special award in 1974 for “Adding lustre to the Broadway season,” this is her first nomination for a performance. Winning would be a real full-circle moment for Midler, who began her career in theatre about 50 years ago.

2. Sometimes, You Have to Make Your Own Opportunities

Nominated for Best Original Score for their work on Broadway smash “Dear Evan Hansen,” Benj Pasek and Justin Paul scored their Oscar-winning “La La Land” gig by being persistent. Even after a phone interview, director Damien Chazelle and composer Justin Hurwitz still weren’t sold on the duo. Pasek and Paul were prepared to wait, but their management had other ideas and suggested an arranged spontaneous meeting in Los Angeles.

Pasek told Deadline their management suggested dropping the pair a line with, “‘We just happen to be here, do you guys happen to be free for dinner?’ We were like, ‘This is crazy. This is insane, and we like, are really poor and we don’t have money for flights.’ He’s like, ‘You have enough money to fly yourselves economy across the country to be there on Monday to ask them to go to dinner with you.’”

Crazy as it sounded, the idea worked, and the rest is Oscar history. The moral of the story is there is no formula for success, and you can’t always wait for opportunities to fall into your lap.

3. When One Door Closes, Another Door Opens 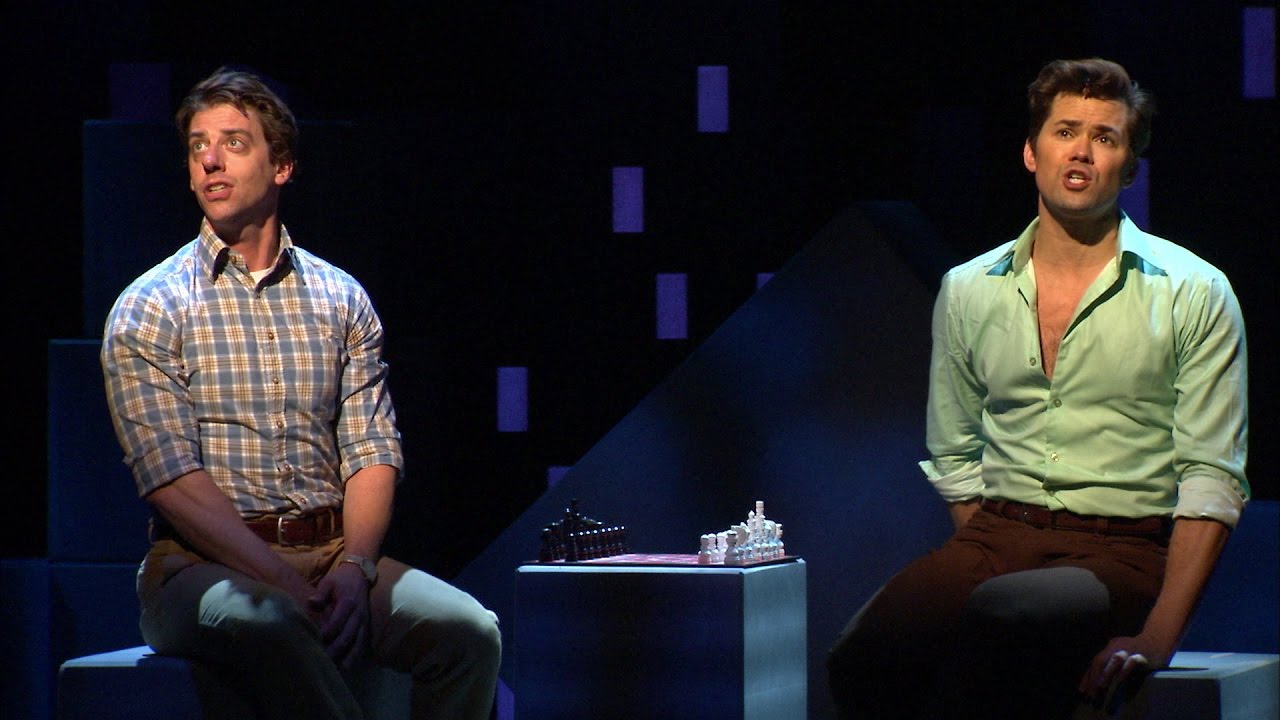 “Falsettos” actor and Tony nominee Andrew Rannells went to one of his first auditions in New York for “Rent,” but he didn’t get cast. However, he did meet Bernard Telsey, a casting director who later cast him in his first Broadway role in “Hairspray.” This set him on a path toward his major Broadway break, “The Book of Mormon,” which saw his first Tony nomination.

Rannells told the Hollywood Reporter that his work on that show opened the door to another opportunity when “Lena [Dunham] and Jenni Konner came to opening night of ‘The Book of Mormon.’ They had shot the pilot of ‘Girls,’ they got their pickup and they were just about to start filming the first season. And a couple of weeks later, I got a phone call about coming in and reading for this new TV show.”

He won the part of Elijah, who became a series regular in the second season and remained on the show for all seven seasons. You never know which connections will lead you to success. 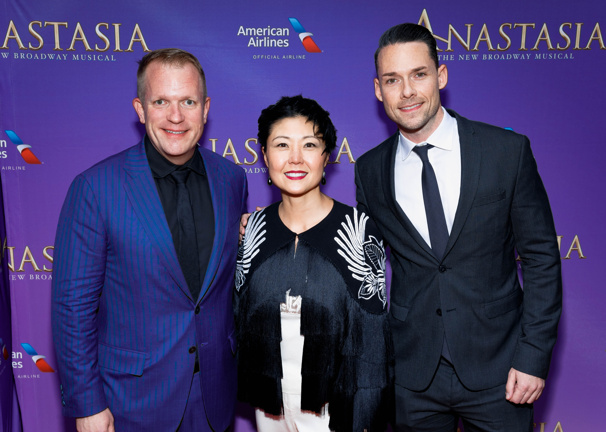 Surprisingly, Linda Cho, who was nominated for a Tony for Costume Design, studied psychology in college, not art or design. While some would say it’s unrelated to her current field and therefore a waste now, Cho would disagree.

She told Mochi Magazine, “You’re working with temperamental, artistic people, whether they’re directors or designers or people in the shops, so you have to think about how to best deal with them in different situations.” Cho also uses her background knowledge when designing for each character by delving into their minds in each scene.

Like Cho, treat your background and experience as an asset instead of a mistake.

5. Art Can Change the World

Stage and screen actor Corey Hawkins, nominated for his role in the play “Six Degrees of Separation” always goes back to what he learned at Juilliard about the duty of the artist to society.

Hawkins told NPR, “It wasn’t about the sort of fame and the legendary alumni, which can be a little intimidating, but it became about the work and what we’re trying to say with our art.”

Watching his mother, a police officer, serve the community showed Hawkins he could use his gifts as an artist and make a difference. His nominated role is no exception, shining a light on the current racial issues, especially those involving the criminal justice system.

These are just five of the incredible nominees up for recognition at the June 11 awards ceremony. It’s a night when youth everywhere will watch with excitement and dream of the day they will be onstage, blubbering their way through an emotional acceptance speech before a band plays them off. Take heart; your day will come.

Which of this year’s nominees inspires you? Let us know in the comments below…